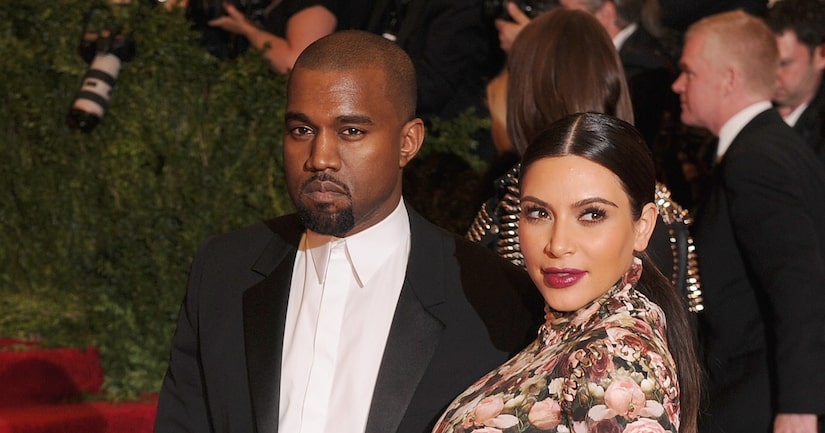 Kim's delivery came five weeks sooner than expected, but sources close to the family say the baby and Kim are in good health.

A hospital source told the entertainment magazine, "Kim got sick last night and had the baby early… they're all doing great and amazing!"

TMZ reports that West ditched his record release party Friday night after Kim said she was feeling "a little off." The "Stronger" singer was in the delivery room the entire time, despite his rumored squeamishness.

Kardashian and West began dating in April 2012, and announced on Dec. 30 that they were expecting.