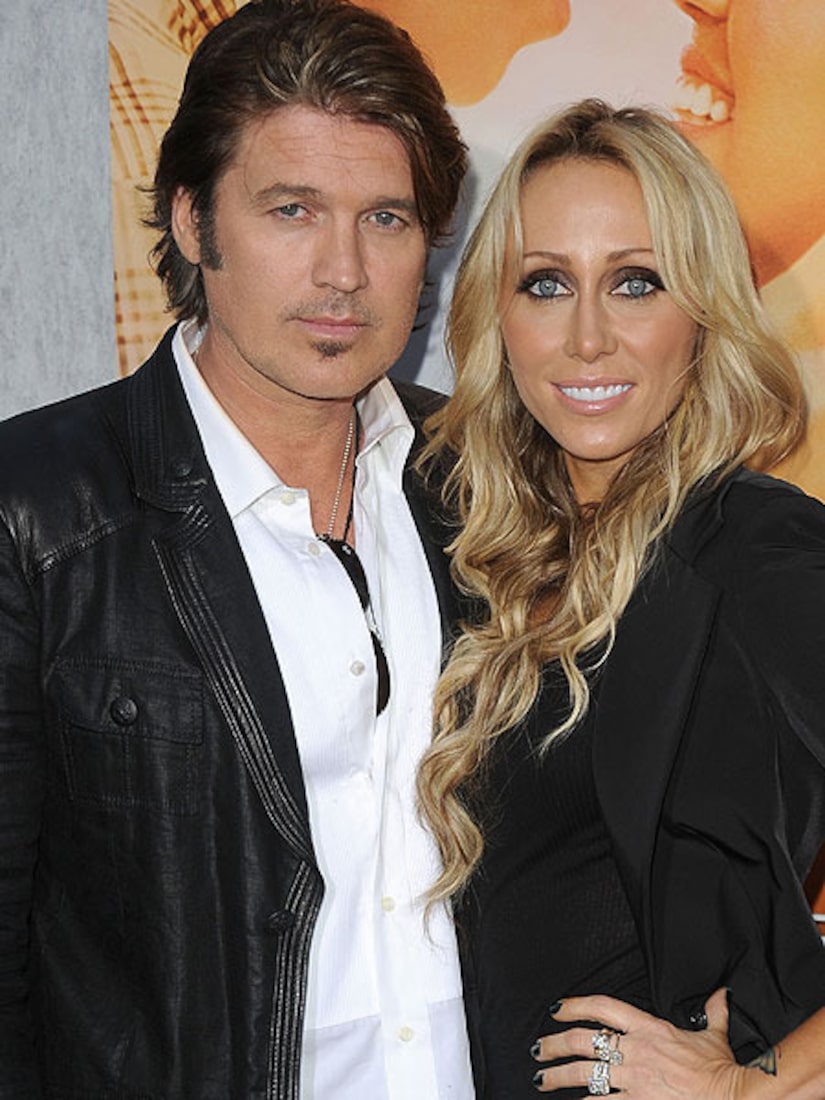 Tish filed the papers in California on Thursday, citing "irreconcilable differences,” while Billy Ray filed his own papers in Nashville. This new development in the Cyrus' relationship comes three years after Billy Ray filed for divorce; he eventually dropped it to try working things out.

Tish's rep told “Extra,” “This is a personal matter and we are working to find a resolution that is in the best interest of our family. We ask that you respect our privacy at this time.

Billy Ray and Tish have been married for 19 years and have five children, including superstar Miley. Tish is asking for full physical and legal custody of their youngest child, Noah Cyrus, 13, with visitation to Billy Ray. Tish is also asking for spousal support.

Miley hinted at the trouble in her family when she tweeted earlier on Thursday, “@billyraycyrus, since your texts and email obviously aren't working would you like to talk like this?"