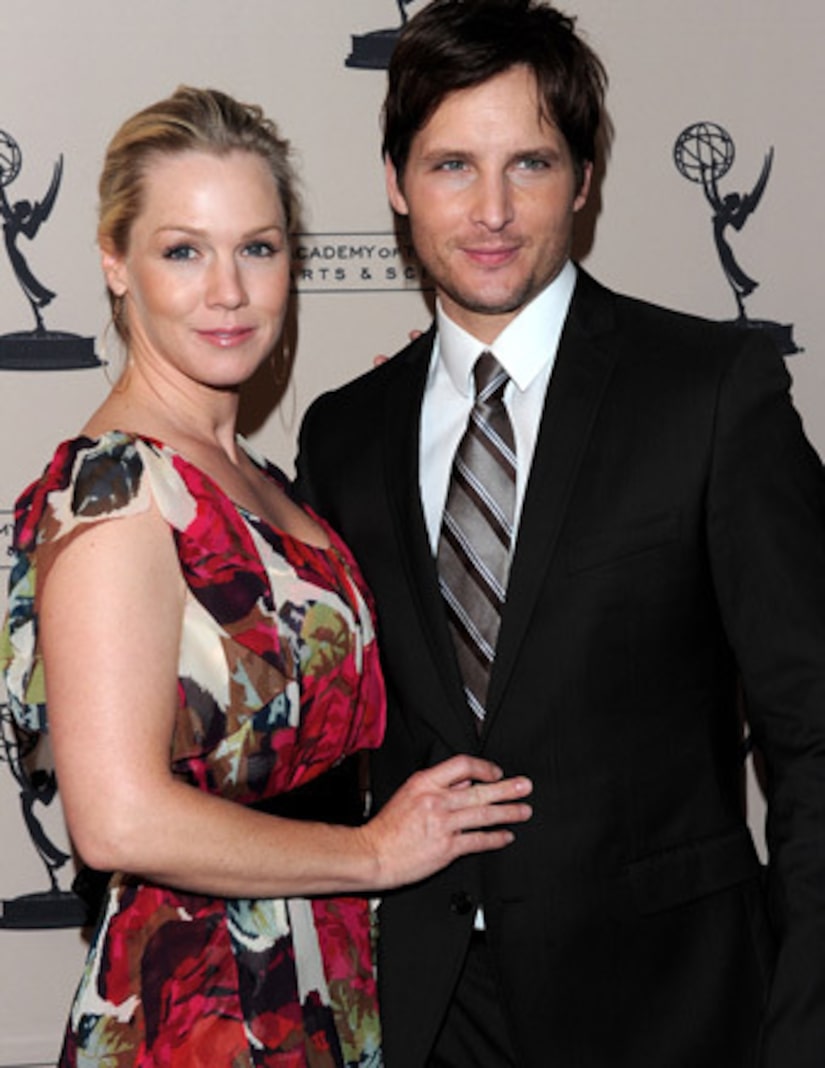 It’s official; Jennie Garth and Peter Facinelli are divorced, according to court documents obtained by “Extra.” The couple separated last year, and both filed for divorce in March 2012.

The “90210” star and her “Twilight” ex will share 50-50 custody of daughters Luca Bella, 15, Lola Ray, 10, and Fiona Eve, 6. Both parents will have to agree on decisions about nannies, daycare, extracurricular activities and counseling for the children.

Although neither will pay child support, Garth and Facinelli will both fund a bank account for the girls and will split the cost of private school. Interestingly, they will each claim a child as a tax deduction, while rotating their eldest daughter each year.

Jennie initially told People that she “didn’t want it to happen,” adding, "I was very resistant. It took me some time to come to peace with it."

Facinelli opened up about the split on “LIVE! with Kelly,” saying, "It's very painful to break up with somebody especially after you've been together for 17 years and you have kids. It's even more painful when it's played out in the media. I've tried to stay really quiet about it for the sake of my kids."

Peter and his daughters were spotted at the Skylanders SWAP Force E3 booth in L.A. on Wednesday, while Jennie posted an Instagram of her and the girls with the caption, “Graduation day!” 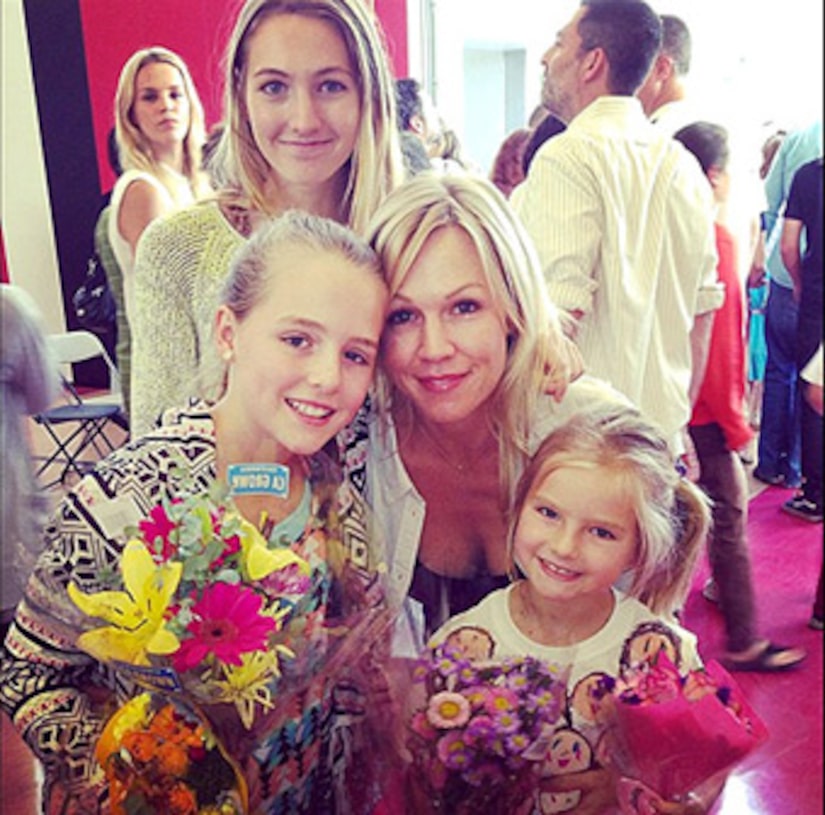 Both have reportedly started dating again. Jennie told “Extra,” ”I have a new life, I'm taking better care of myself, I'm not sad anymore.”