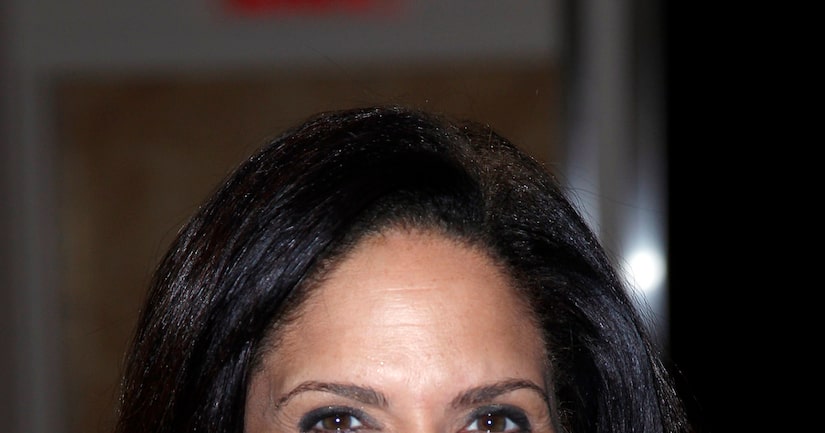 "It's exactly what I've been doing for a long time -- telling stories about human beings and their struggles," O'Brien said of her new job.

O'Brien recently left as anchor of the CNN program “Starting Point” to launch a production company, Starfish Media Group. She will continue to work on CNN's “Black in America” series, which began airing in 2008.

The Harvard-educated journalist has four children with husband Bradley Raymond.