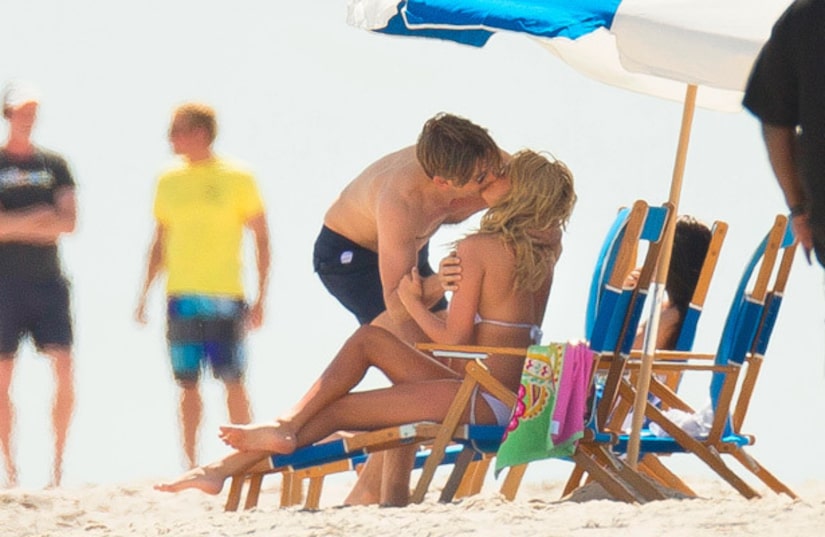 Kate Upton is rumored to be dating Maksim Chmerkovskiy, but it was Nikolaj Coster-Waldau that the bikini-clad model was spotted making out with in the Hamptons for her new role in “The Other Woman.”

Wearing a white bikini (that looked strikingly similar to the one she wore for the Sports Illustrated Swimsuit Edition), she pranced around in the sand before getting hot and heavy with the “Game of Thrones” star. 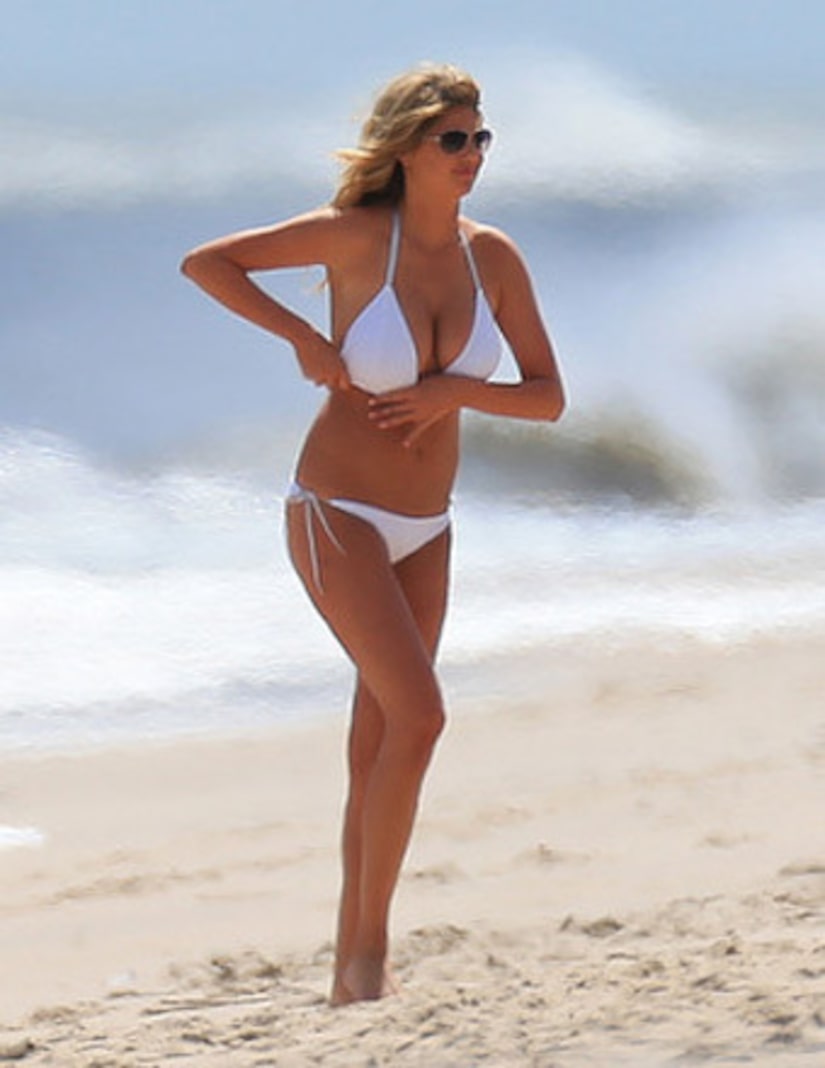 “The Other Woman” is about a woman who discovers she's not her boyfriend's primary lover. She teams with the man's wife to seek the ultimate revenge. The film also stars Cameron Diaz, Leslie Mann and Nicki Minaj, and is scheduled for a spring 2014 release. 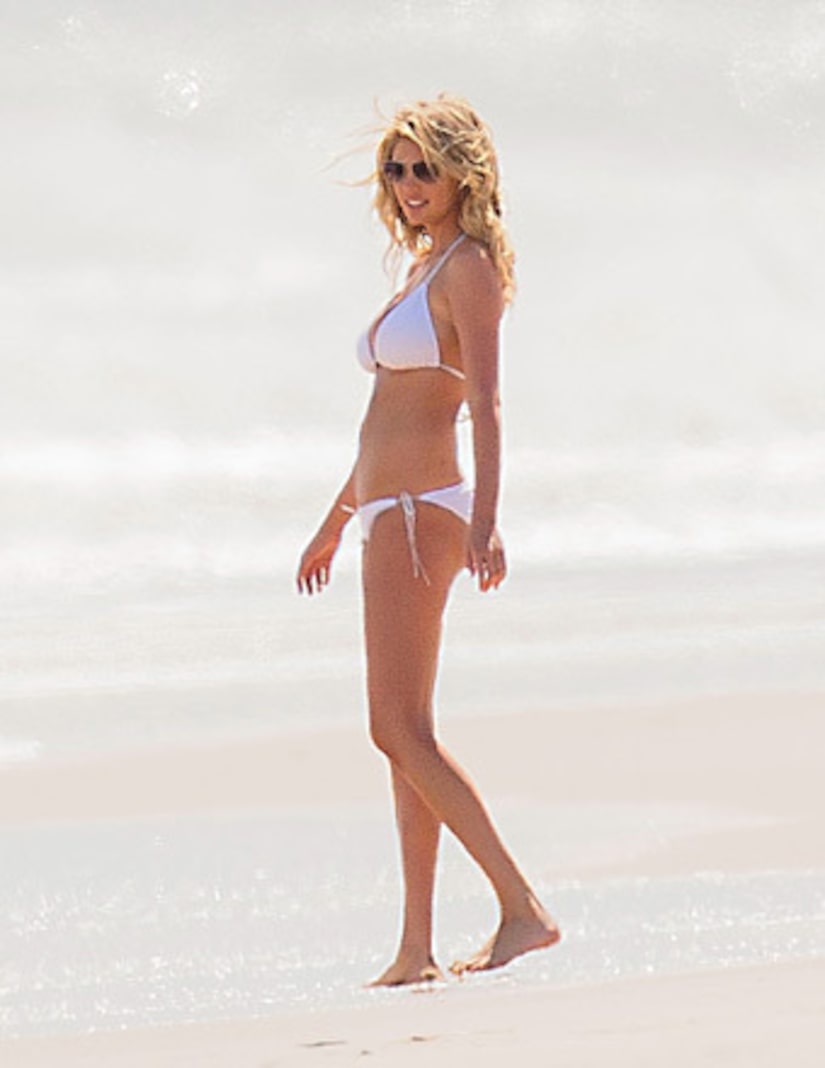 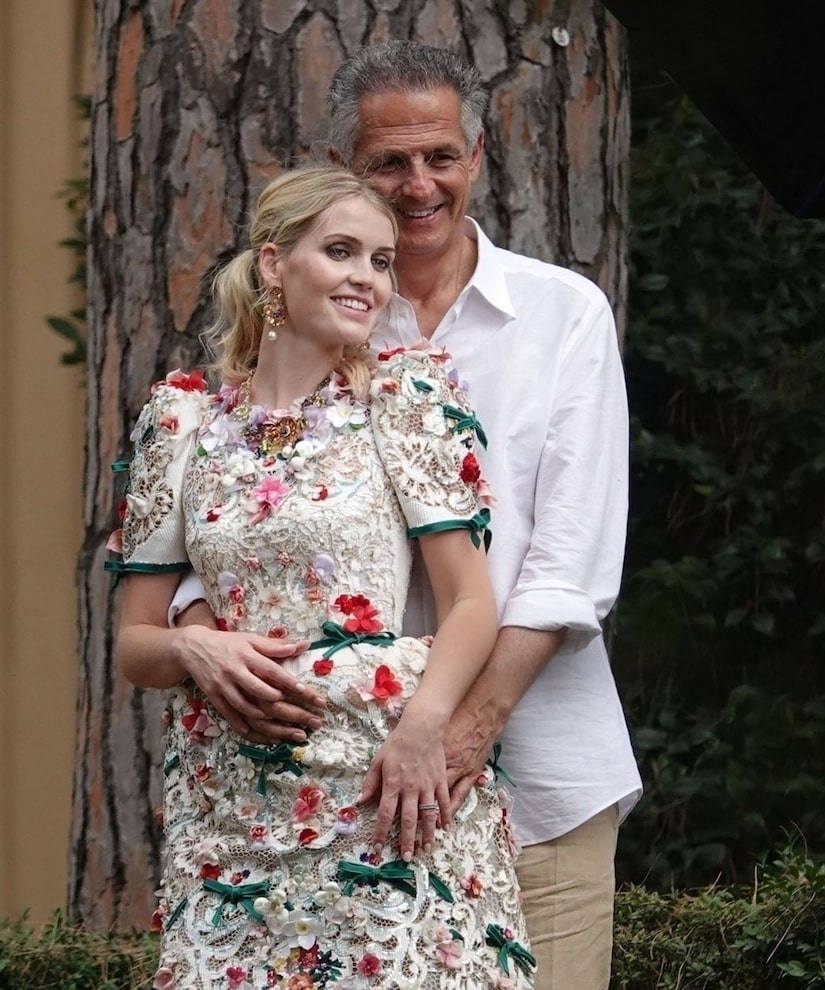 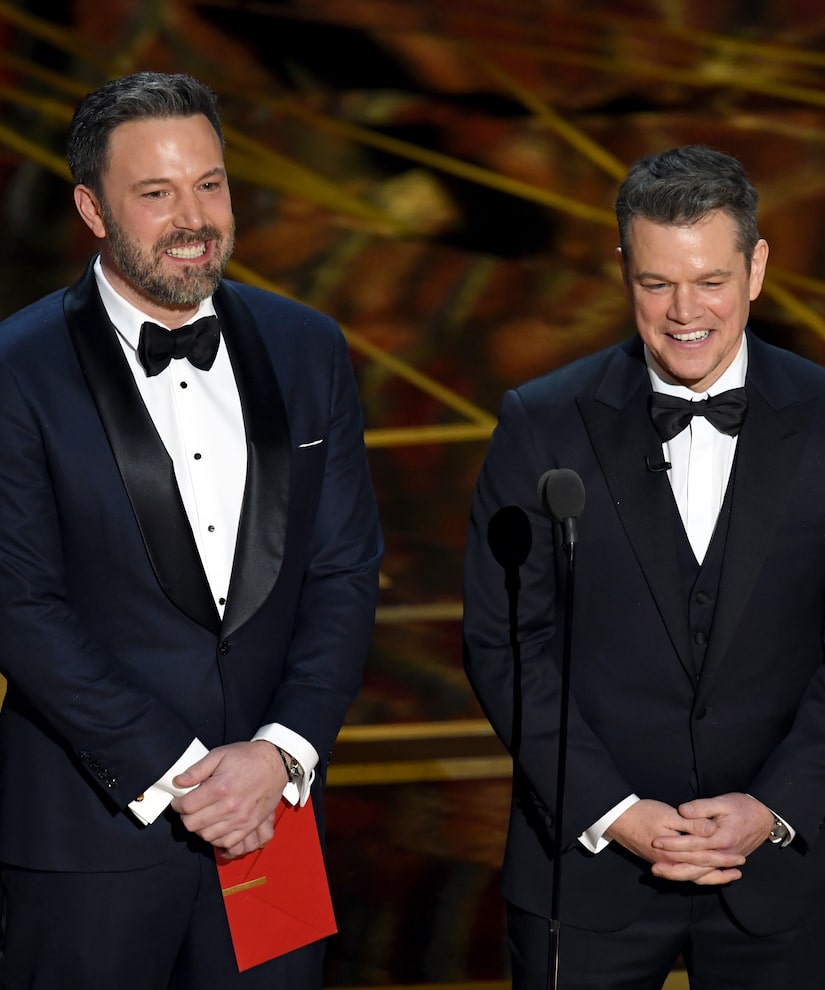 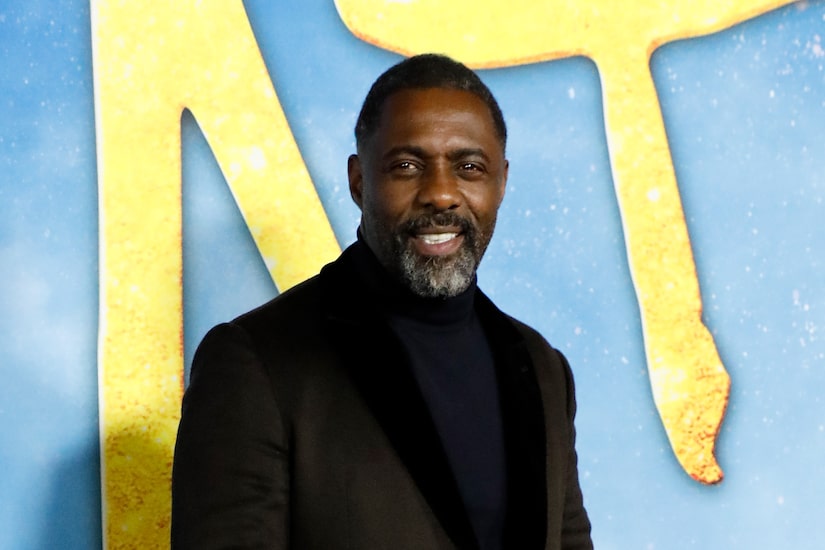