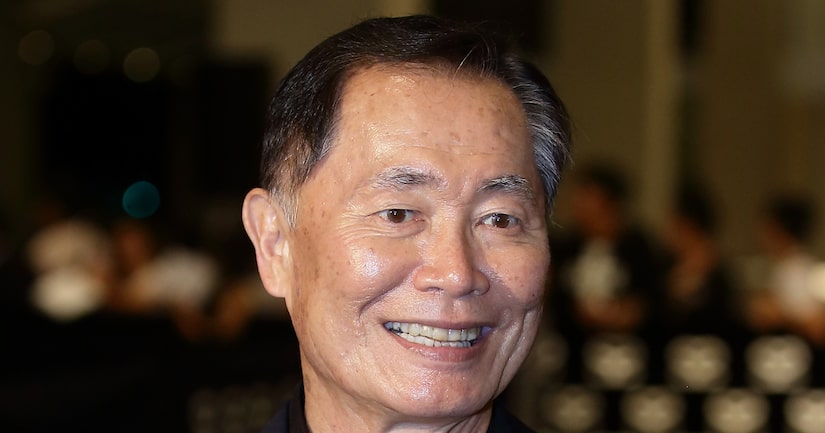 It turns out all those jokes and memes on George Takei's Facebook page weren't necessarily written by the star. He had a little help.

Comedy writer Rick Polito caused a stir when he innocently revealed to media blogger Jim Romenesko that he was paid to write jokes for the “Star Trek” actor's page… at $10 a pop.

“The power of George is unbelievable. His fans are a viral army,” Polito said. “He may not be a stockholder, but he owns Facebook.”

Some of Takei's 4.18 million followers felt a little “duped” after the news, with one commenter on Buzzfeed writing, “Was it naive of me to think that George Takei was actually writing all this stuff? I feel duped and sad, and also silly.”

The actor was unfazed by the revelation, asking Wired, “What is this hoo-ha about my FB posts? I have Brad, my husband, to help me, and interns to assist. What is important is the reliability of my posts being there to greet my fans with a smile or a giggle every morning. That's how we keep on growing.”

Polito later told Romensko that he apologized to George and Brad after spilling the beans. "I just said that I'd been looking for any mention of my book I could get and that I hadn't meant to expose anything," Polito said. “I don't update his page. I've had no direct contact with George. I've sent him some memes, as have other comedian types, and I was happy for the exposure.”