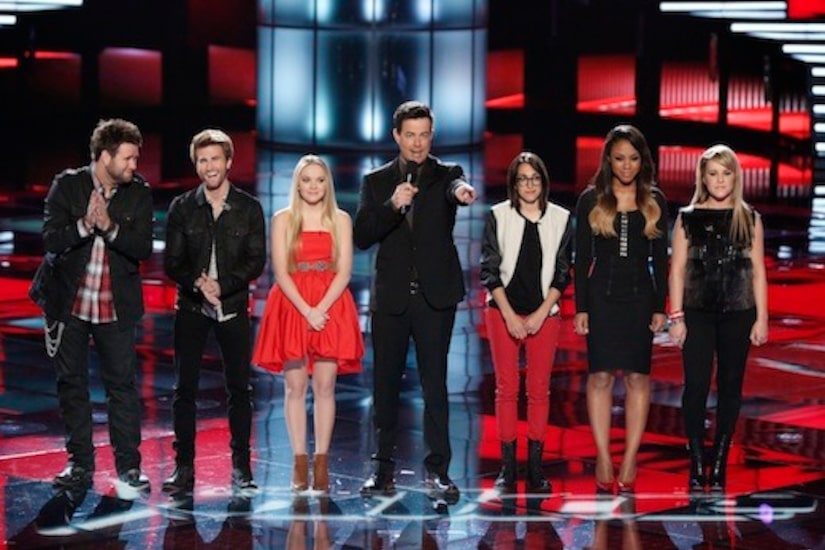 The Season 4 finale of “The Voice” is going to be more than a little bit country. Voters showed lots of love for Blake Shelton’s Danielle Bradbery and the Swon Brothers, pushing them through to next week’s final showdown.

It won’t be solely a country sing off. Usher’s Michelle Chamuel will be bringing her signature dance moves when the competition gets underway on Monday night.

The elimination episode, which marked the end of the road for Shakira’s Sasha Allen and Adam Levine’s Amber Carrington, put the spotlight on some of the show’s former contestants. Season 3’s Terry McDermott and Nicholas David returned to “The Voice” stage with new singles, along with Season 2’s Tony Lucca.

The audience got to hear the top five sing together one last time before the elimination. Fittingly, they chose Poison’s “Every Road Has Its Thorn."

Now that Shakira and Adam are officially out of the competition, the “Hips Don’t Lie” singer called Adam her “twin in defeat.” Levine told “Extra’s” Terri Seymour he’s ready for a break. “I'm going to go to an undisclosed location. I'm going to sit down. I'm going to have a beer. I'm going to f**king relax.”

There's just one more week to go, before Adam cracks open that beer… and it should be off the charts. The star-studded finale on Tuesday will include performances by Cher and former coach Christina Aguilera.

Levine gave Cher a shout-out, saying, “You are a bada**. But you also already know you're a bada**. So congratulations on being a bada**.

Adam also gushed a little about Christina, telling Terri, “She may not believe me, but I miss that girl so much.” 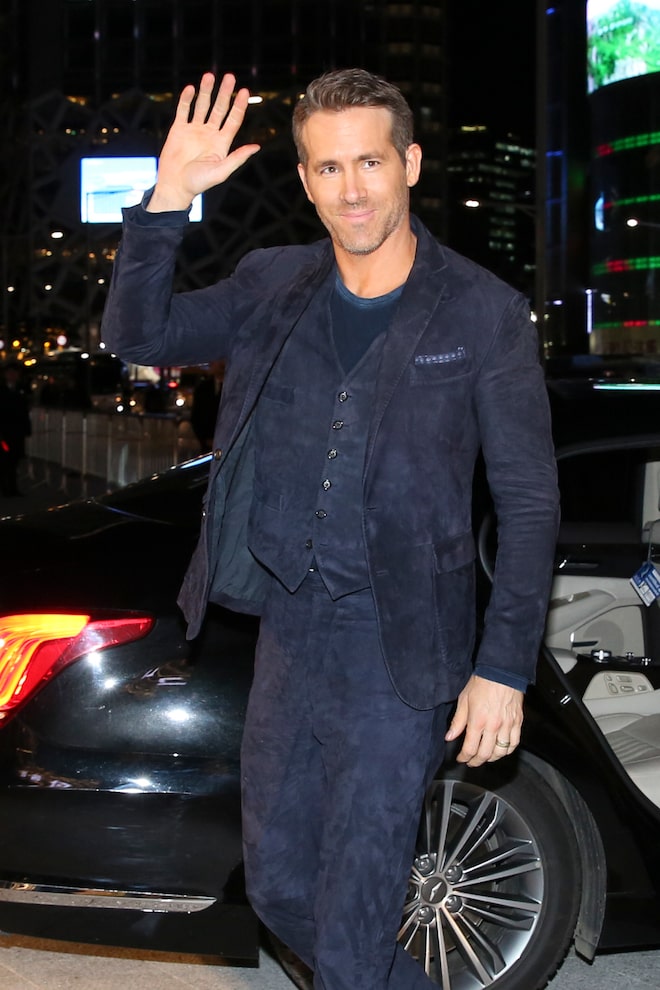