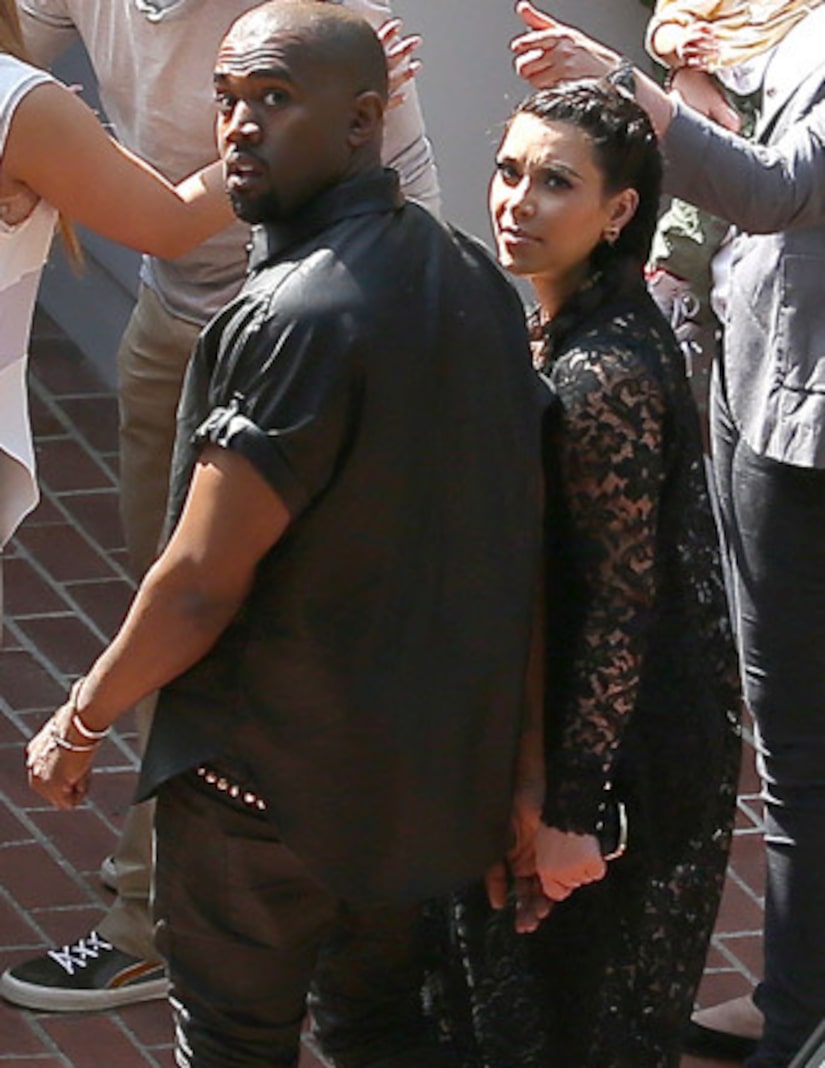 Rapper Kanye West is slamming rumors that he cheated on Kim Kardashian, telling TMZ via his rep that the “malicious” hookup rumors are untrue.

"This most recent attack on Kanye West and his family is totally without merit,” the rep said of Leyla Ghobadi's claims that she slept with the star. “It's a blatant attempt by a misguided individual who is clearly seeking publicity, and another in a series of malicious stories drummed up by non-credible 'news' sources."

The spokesperson added, "This is a sad attempt to hurt two people trying to live their lives."

Ghobadi recently told Star that she met West at a concert in July 2012 (three months after he started dating Kim) and slept with him after shows in Atlantic City and NYC.

“He told me… he wanted to 'hook up,'” she told the mag. “But I was concerned that he was seeing Kim Kardashian," she recalled of the evening. "He told me that [their relationship] was for publicity and nothing serious." 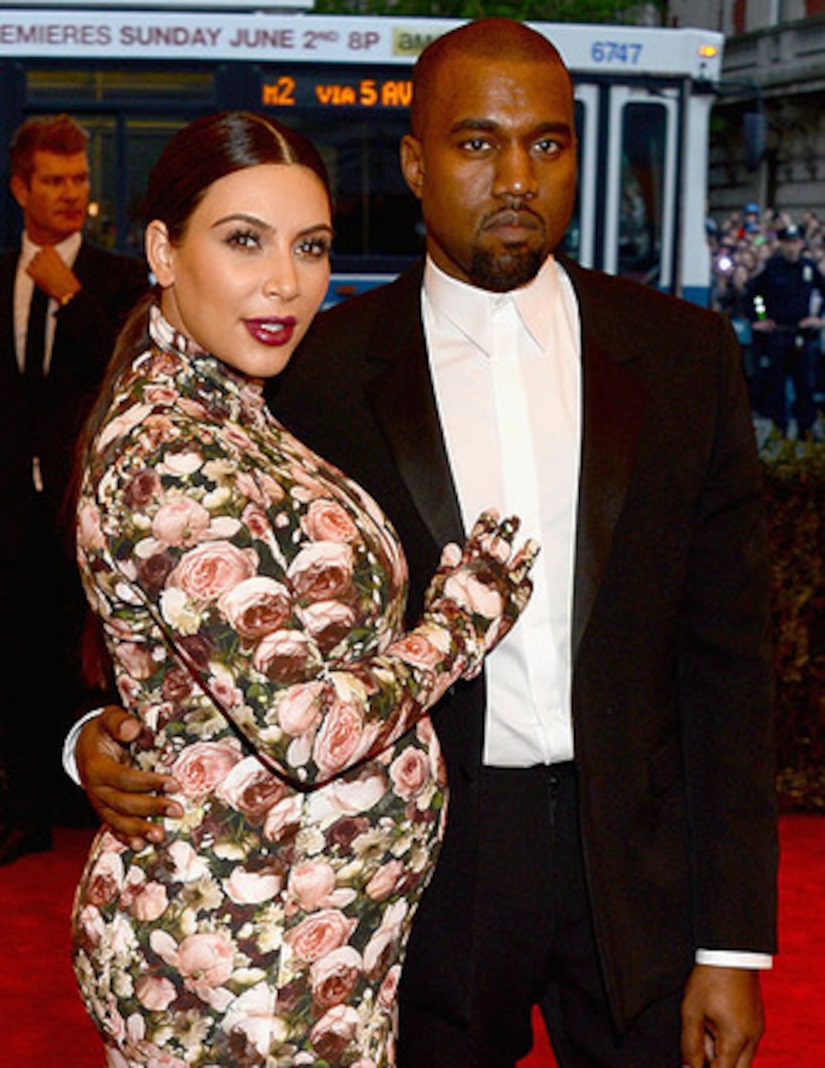 Cheating rumors aside, Kanye is getting ready for his sixth solo album to drop, entitled, “Yeezus.” While promoting his new tunes, due out next week, he sat down with The New York Times for an in depth piece on his latest work.

When his baby girl came up in the conversation, he quickly cut it short, saying, “I just don't want to talk to America about my family. Like, this is my baby. This isn't America's baby.”