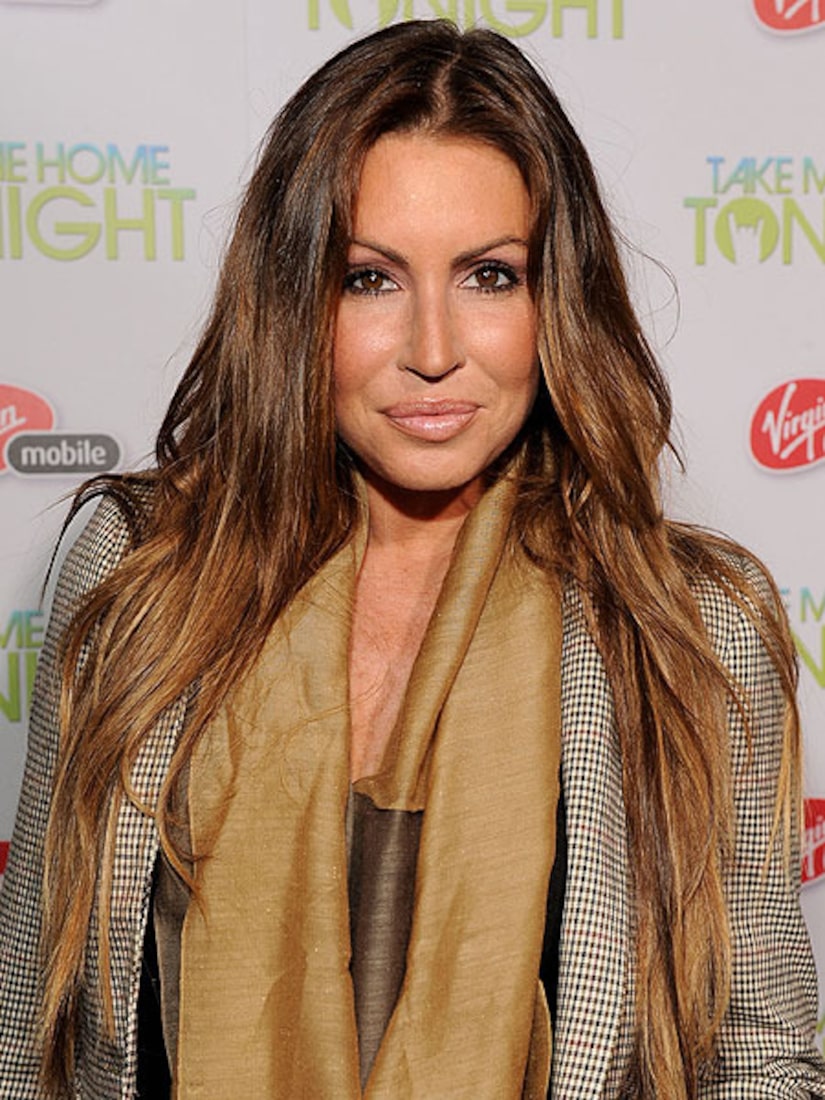 Tiger Woods' ex mistress Rachel Uchitel and husband Matt Hahn are divorcing… and it could get messy.

In the divorce papers filed on Monday by Hahn, and obtained by TMZ, Hahn states he wants the divorce on grounds of "cruel and inhuman treatment... such that the conduct of the defendant [Rachel] so endangers the physical or mental well being of the plaintiff as renders it unsafe or improper for the plaintiff to cohabit with the defendant."

Sources confirmed to TMZ that the relationship was indeed volatile, with many explosive arguments. After one particular argument on May 16 in NYC, Uchitel called 911, asking to have Hahn removed from the house, but she did not follow up with any charges against him.

The two have been married for almost two years and have a 1-year-old daughter. Hahn is asking for custody, along with child support and spousal support.

Uchitel's rep, Howard Bragman, told TMZ, "It is Ms. Uchitel's goal to resolve this action amicably, quickly and quietly and not in the media."