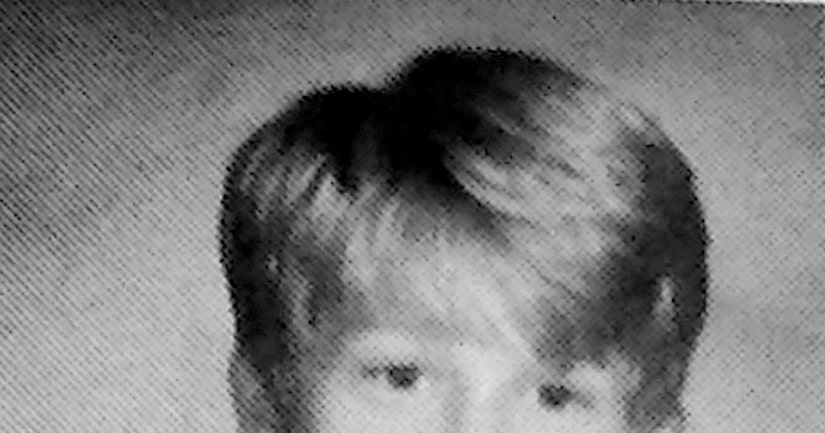 NSA analyst Edward Snowden, who leaked classified information about a secret government phone surveillance program, is on the run in Hong Kong, after leaving girlfriend Lindsay Mills in Hawaii.

Mills, a ballerina and acrobat who hoped to marry Snowden, took to her blog on Monday, writing, “My world has opened and closed all at once. Leaving me lost at sea without a compass. As I type this on my tear-streaked keyboard I'm reflecting on all the faces that have graced my path. The ones I laughed with. The ones I've held. The one I've grown to love the most. And the ones I never got to bid adieu. But sometimes life doesn't afford proper goodbyes.” See pics here.

Snowden left Mills behind in Hawaii weeks ago when he exposed the NSA's PRISM program, which gives officials easy access to data held by nine of the world's top internet companies, including Google, Facebook, Microsoft and Skype.

Mills attended the Maryland Institute College of Art, and she currently performs with the Waikiki Acrobatic Troupe. She is also a pole-dancing enthusiast. Watch her perform!