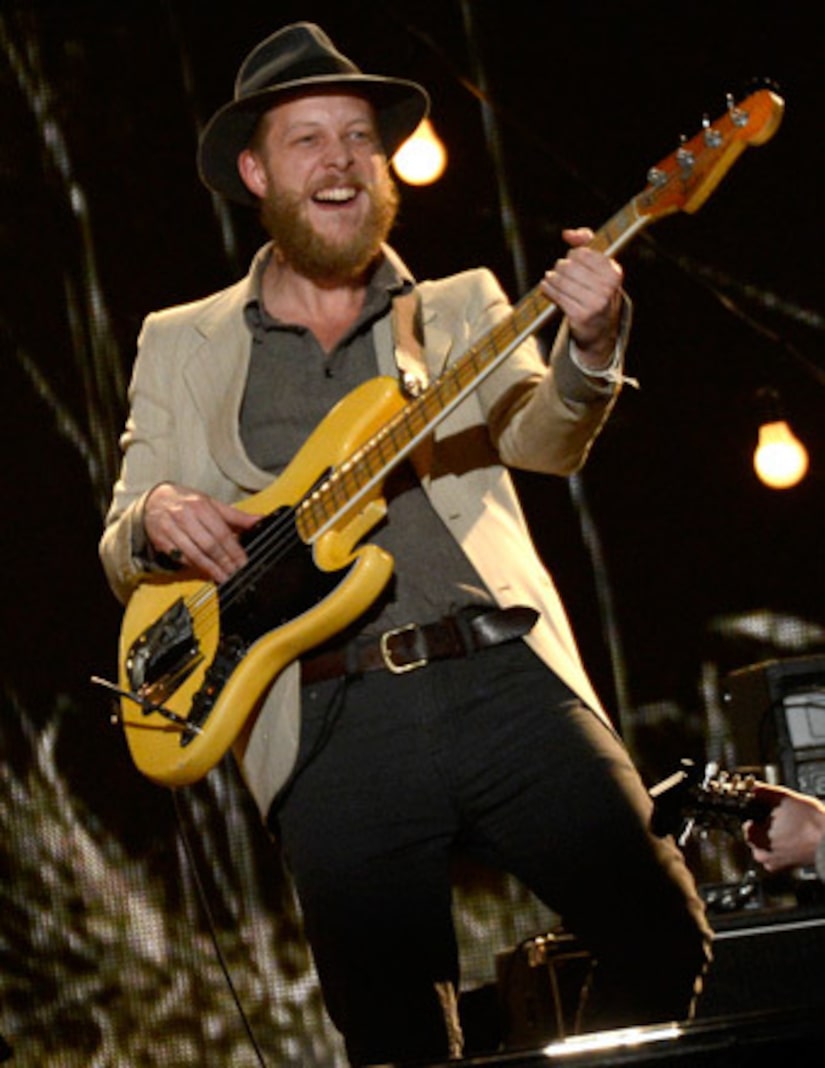 Ted Dwane, bassist for Mumford & Sons, was hospitalized after doctors discovered a blood clot on his brain. So far, the band has postponed three shows due to the emergency surgery.

The band explained the situation on their website on Tuesday, saying, "Ted has been feeling unwell for a few days, and yesterday he was taken to a hospital to receive emergency treatment.”

The statement continued, "The scans revealed a blood clot on the surface of his brain that requires an operation. Ted is receiving excellent care and we are being assured that he will recover quickly from surgery." 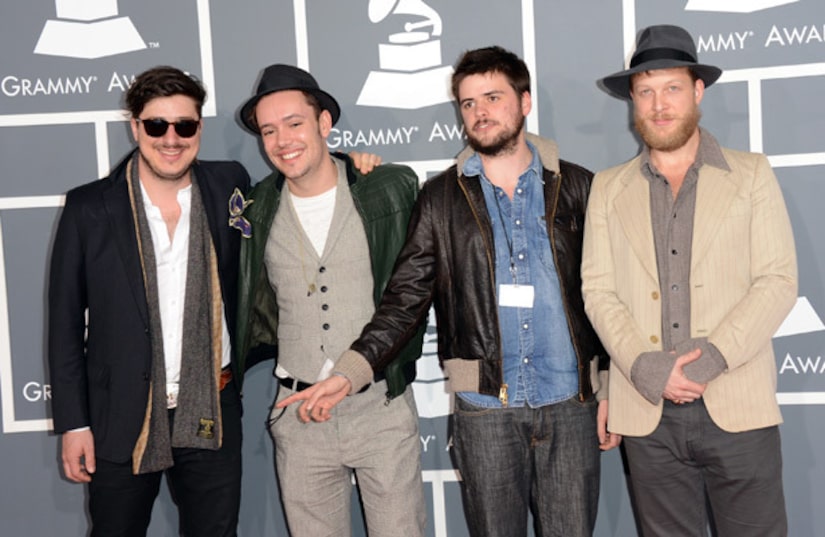 Concerts in Dallas, The Woodlands, Texas and New Orleans have been postponed, but the band announced, "We have no plans to cancel or postpone any other appearances along this current tour."