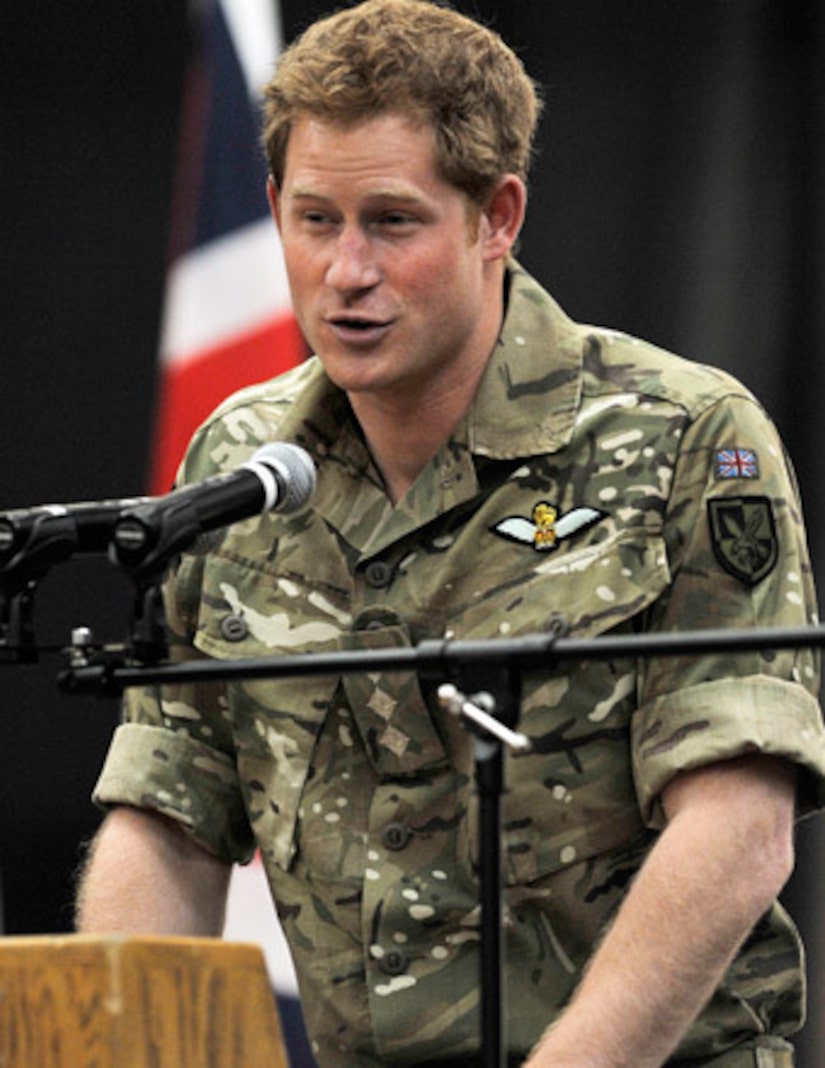 A gay soldier stationed with Prince Harry in Canada in 2008 is praising the royal redhead in a new book, saying the Harry defended him against a homophobic attack.

In his memoir “Out in the Army,” Lance Corporal James Wharton, who was Harry's gunner during training, alleges that he solicited the royal's help after six fellow infantrymen threatened him.

In an excerpt obtained by the Daily Mail, Wharton explained, "I told him: 'I think I'm about to be murdered by the infantry.' I climbed into the turret and talked Harry through exactly what had happened. He had a complete look of bewilderment on his face. I didn't hold back: I told him everything that had gone on. I couldn't stop the tears from welling up in my eyes." 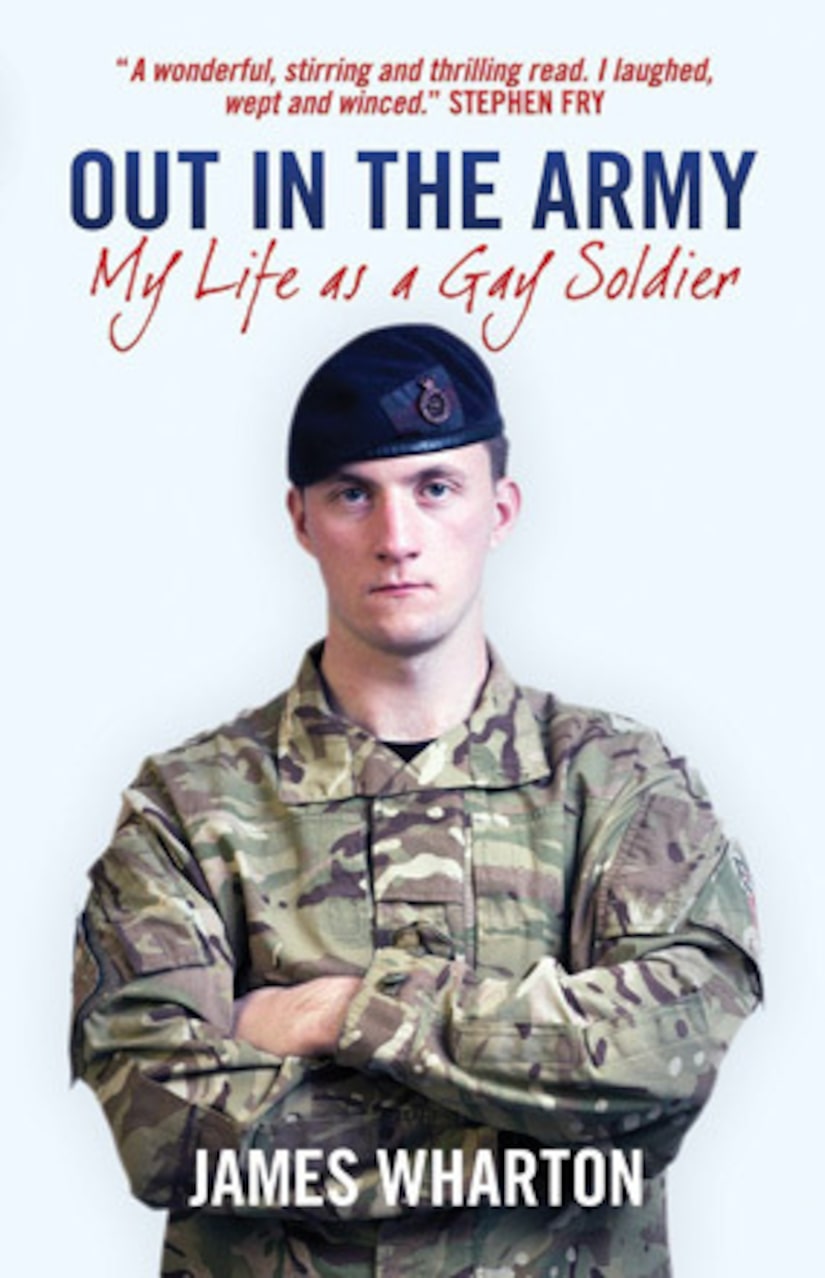 Wharton continued, "Harry climbed out of the tank and started having a go. I worried he was about to make the whole thing worse, but he wasn't holding back. Prince Harry was sticking up for me and putting a stop to the trouble. I had been on track for a battering and had been rescued."

The ordeal was over in minutes. "He came back 10 minutes later and told me the problem had been 'sorted.'”

The former trooper, who left the military in 2013, told the Daily Mail, "I will always be grateful to Harry, and I will never forget what happened."