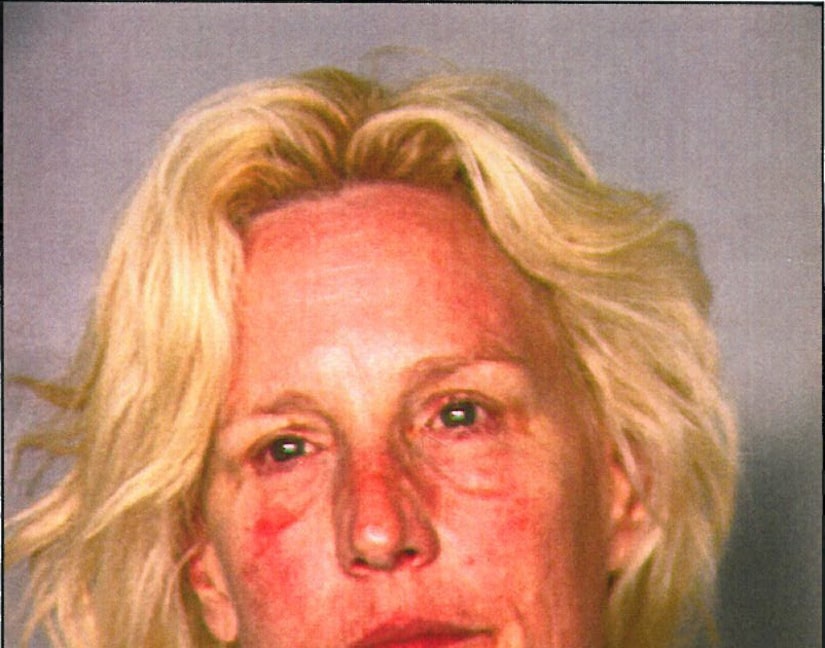 According to People magazine, the 52-year-old issued a statement saying, “At no time was the boat away from the dock and there was no public safety risk. That being said, I take drunk driving very seriously, this was clearly a big mistake. I know better and I am sorry. After a day in the sun and with nothing to eat it appears that a couple of drinks had a greater impact than I had realized.”

The environmental activist, portrayed by Julia Roberts in an Oscar-winning performance in the 2000 film "Erin Brockovich," was arrested after a Nevada Department of Wildlife game warden saw her struggle with docking her boat at Lake Mead near Las Vegas.

Edwin Lyngar, a spokesperson for the Nevada Department of Wildlife, said, “She was not sure how to maneuver the boat into the dock. It's a simple thing if you can think clearly. But if you add alcohol and unfamiliarity of the area, it can all cause serious problems.” 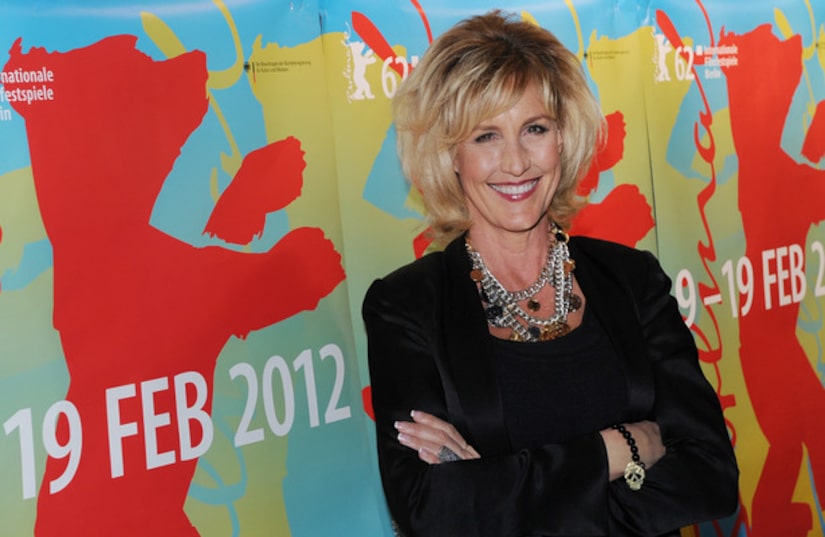 The warden conducted a field sobriety test and found Brockovich-Ellis to be almost twice over the legal alcohol limit and arrested her on suspicion of operating a boat while intoxicated.