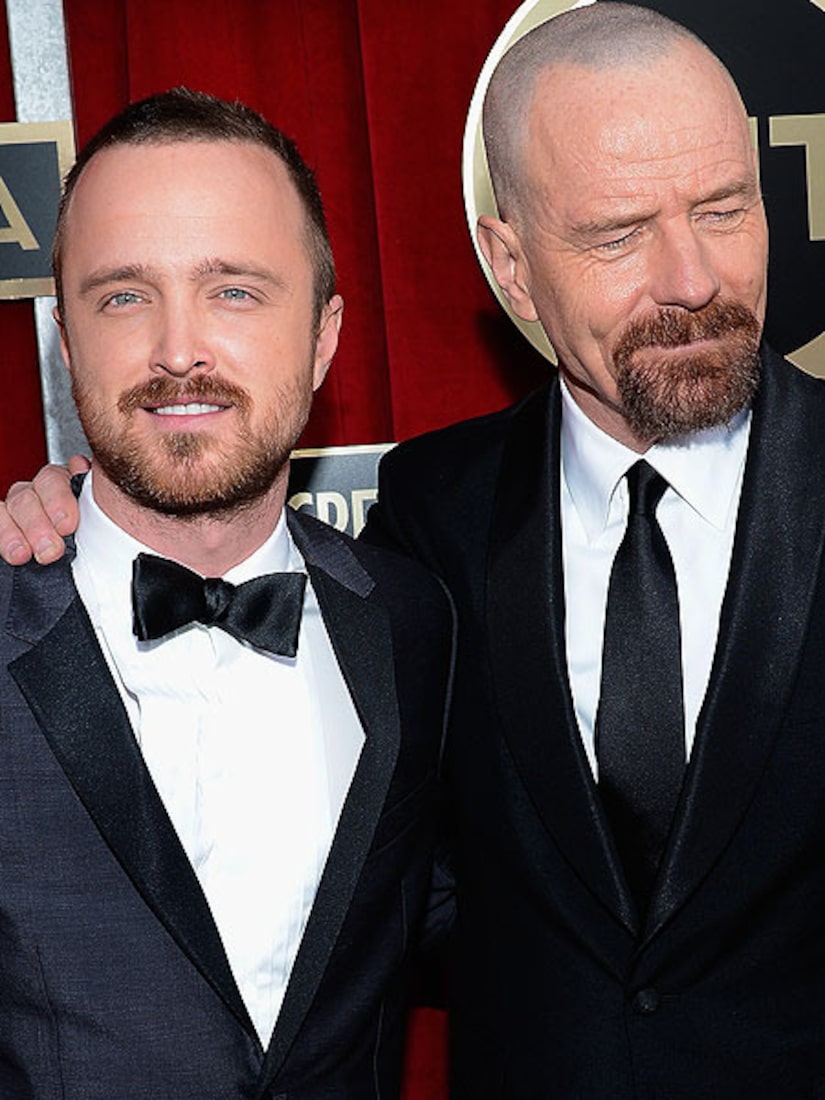 The brilliant cast of the hit AMC show “Breaking Bad” -- including Bryan Cranston, Aaron Paul and Anna Gunn -- all got their start on other shows.

Cranston had a small and hilarious part on “Seinfeld” as an “anti-dentite” dentist, but found steady work as the dad in sitcom “Malcolm in the Middle.”

Paul made guest appearances on shows like “Beverly Hills 90210” and “3rd Rock from the Sun,” while Gunn first appeared shows such as “Quantum Leap,” “NYPD Blue” and a recurring role on “Deadwood.”

As for former “Breaking Bad” villain Giancarlo Eposito, he got his start on “Sesame Street.” Check out this archive video!

The final season of “Breaking Bad” premieres in August 11 on AMC!