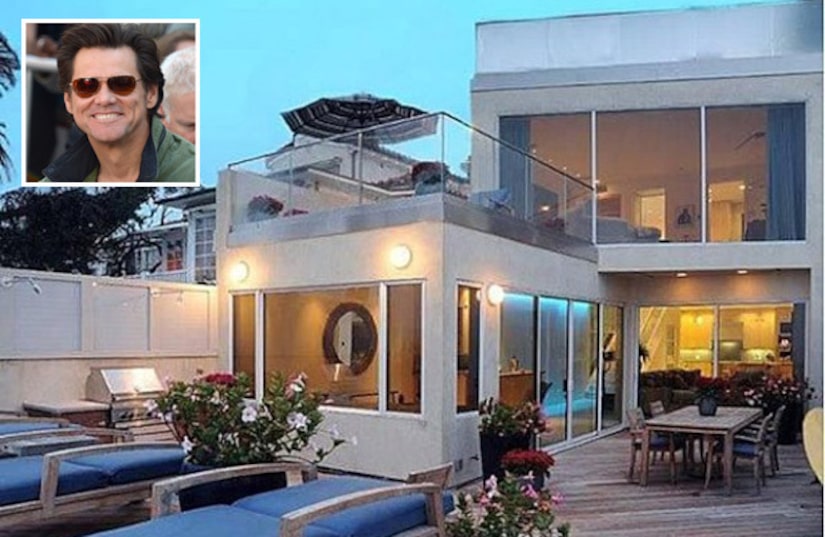 Who wouldn't want a beachfront pad in Malibu? Apparently Jim Carrey, who just sold his Malibu Colony home for $13.4 million. Check out the pics! 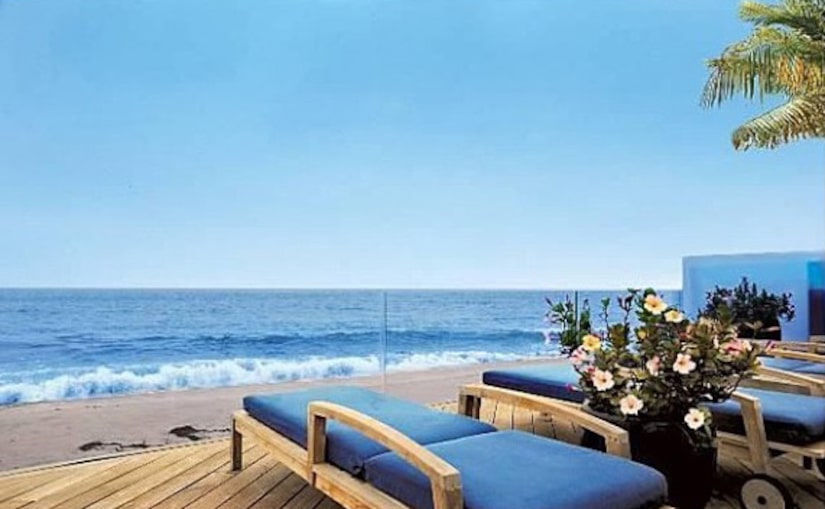 Carrey purchased the 3-bedroom, 4-bath home in 2002 for $9.75 million, and has reportedly been trying to unload it since 2011. He first listed the Colony crib for $18 million, but later dropped the price. It sold in April. 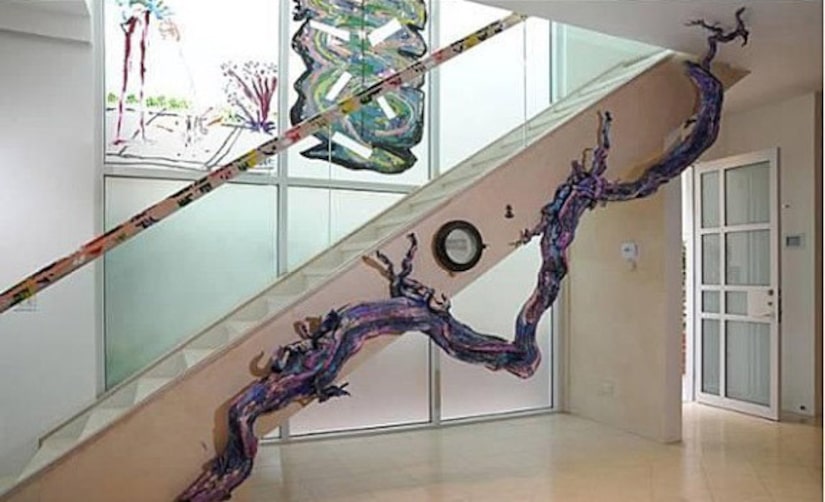 According to Realestalker, Jim spends the majority of his time at his Brentwood mansion, and was recently hunting for a NYC pad.