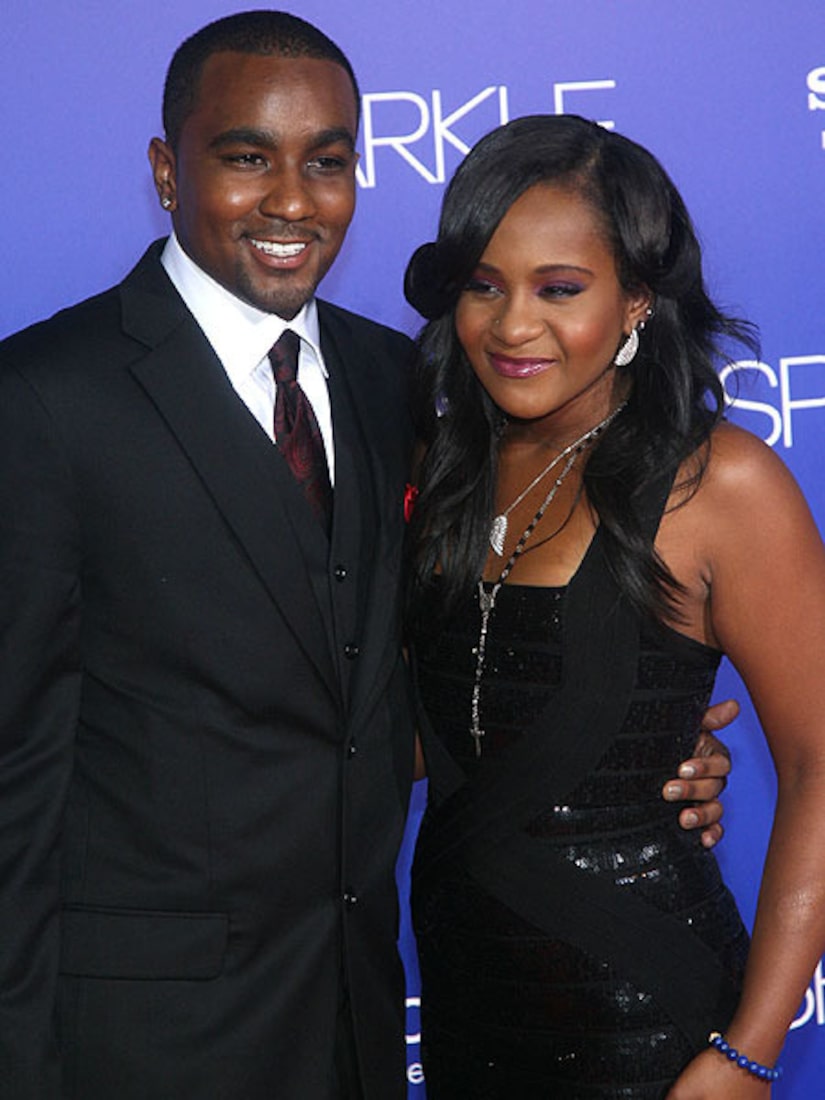 Bobbi Kristina Brown, daughter of Whitney Houston and Bobby Brown, recently moved out of her Atlanta apartment, but she apparently left a little something behind for her neighbors… a nasty note!

Brown's rep told Eonline.com that Bobbi and fiancé Nick Gordon packed up and left after a series of complaints filed by neighbors, and that a friend penned the letter lashing out at her neighbors, not Brown.

According to a report from the Alpharetta, Ga., police department, obtained by NBC's 11 Alive, the note said:

Thank You for making a hard year harder.

You are a miserable couple and always will be.

You were honored to have us living above you and you couldn't stand such a young beautiful couple far more successful than you ever will be. I pray your misery doesn't rub off on your innocent little baby."

USA Today reports that note recipient Joshua Morse said his wife filed more than 10 noise complaints against Brown. Police records also show that officers have gone to the apartment four times to check on noise since the couple moved in.