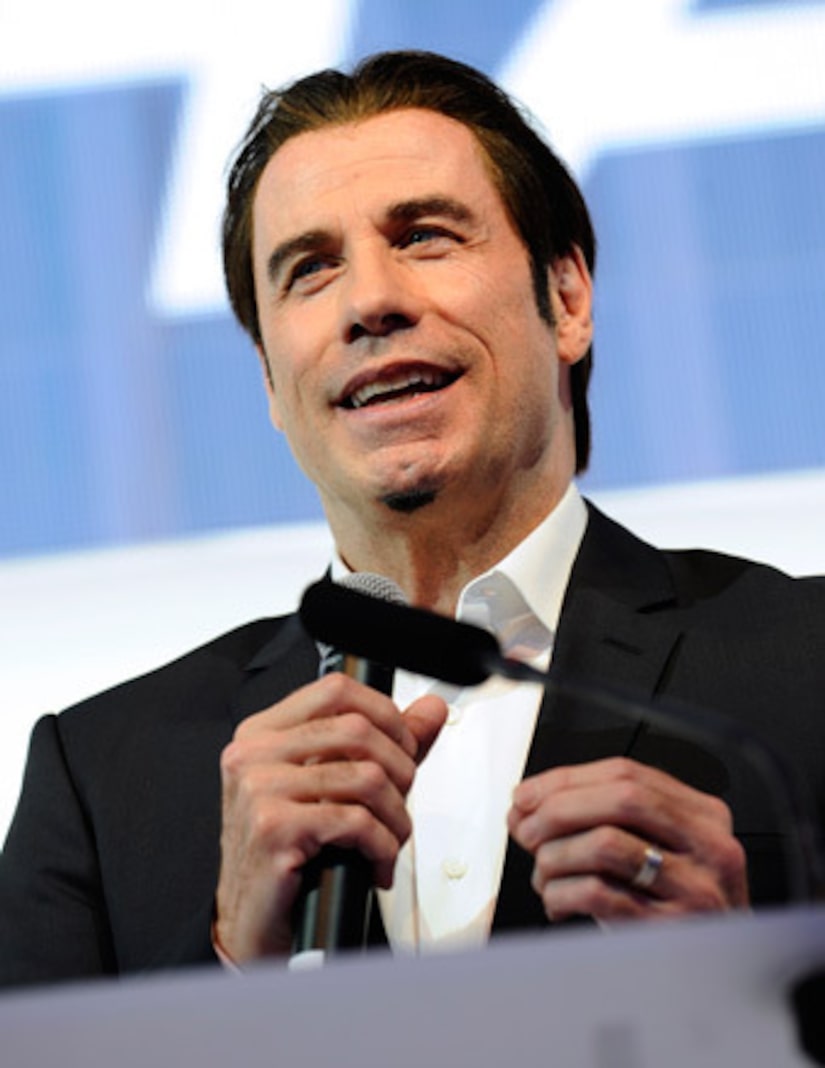 A young couple's wedding in Georgia turned into an A-list affair when star John Travolta crashed the nuptials!

According to Eonline.com, Travolta was in Georgia renewing his pilot's license, and met the twosome at a bar the night before they were set to walk down the aisle.

John shocked the couple and guests when he showed up at the ceremony to congratulate the pair and pose for pics. The “Grease” star kept it casual in jeans and a black t-shirt. See the pics!

A friend shared the sighting on Reddit, writing, "My friend ran into John Travolta the night before his wedding, and he shows up the next day."

Of course this isn't the first time John has crashed a wedding. The 59-year-old once hit up a Santa Barbara reception with Robin Williams in 1977!

In a 2009 interview with USA Today, Travolta explained, “We were having fun, starting to relax, when we saw there was a wedding next door. We figured we'd crash it."

Williams added, "They figured out who we were. Some guy yelled out, "Hey, they really are Mork and Vinnie Barbarino!'"

Wedding crashing might be catching on among the stars... Katy Perry and Robert Pattinson were spotted at a ceremony rehearsal over Memorial Day Weekend!