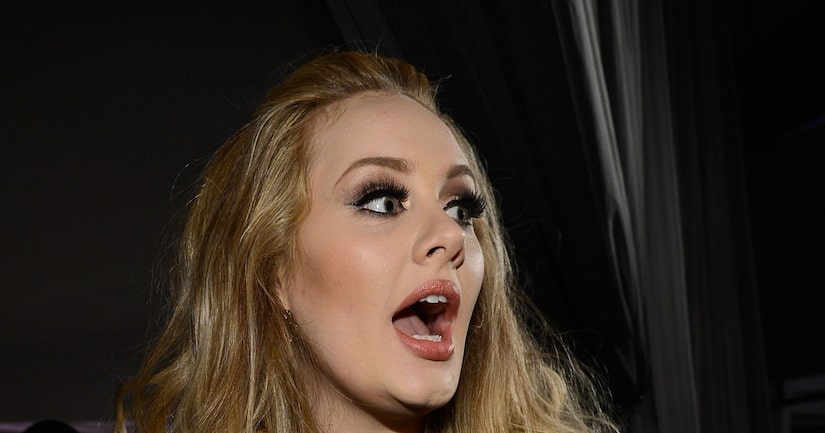 Rumor has it the Rolling Stones want an A-list lineup of female guests to perform with them at London's Hyde Park, and Adele is at the top of the list.

A source told The Sun that getting Adele for the gig would be a “massive coup, even for them,” because she's so focused on baby Angelo James at the moment.

The insider added, “She is the name they want to announce as their special guest… at the minute it's 50/50 that she'll do it, but Mick is quietly confident he can pull it off. They want to make the Hyde Park shows a highlight of their tour, and her appearing would make it really special.” 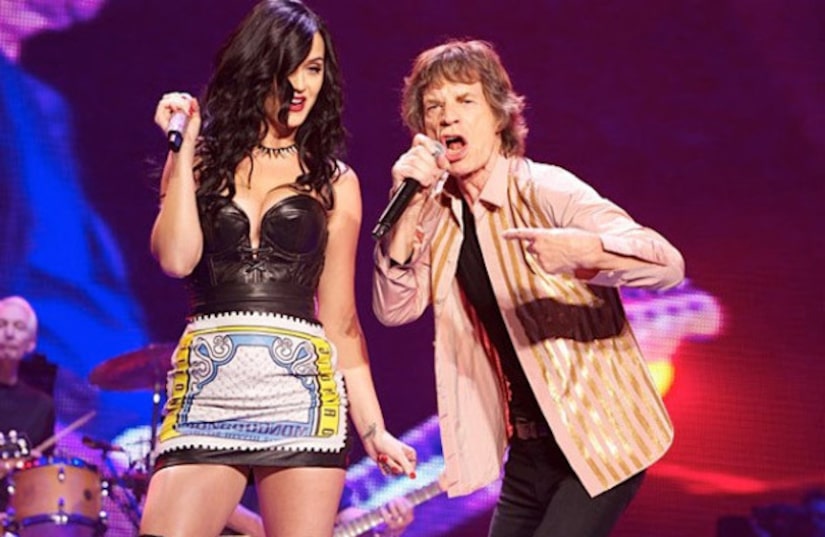 Sheryl Crow and Katy Perry were among the women who have performed with the Stones on their tour so far, and Lady Gaga and Florence Welch are reportedly among their upcoming guests. 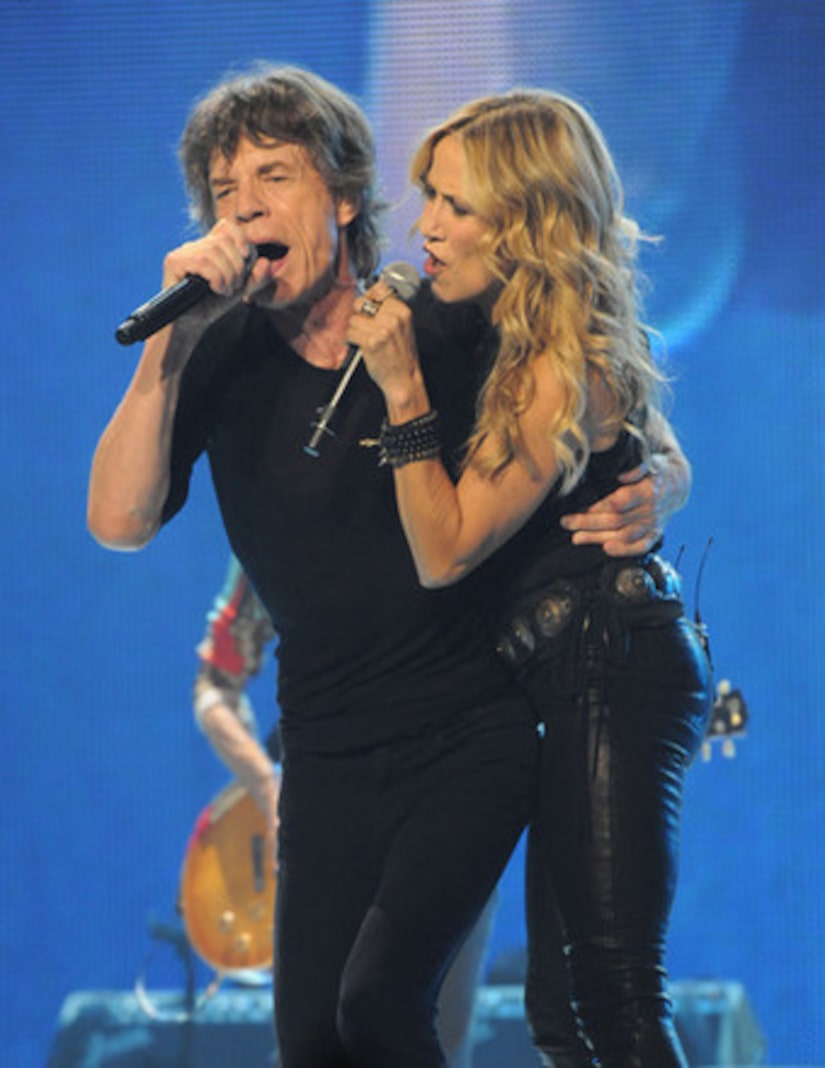