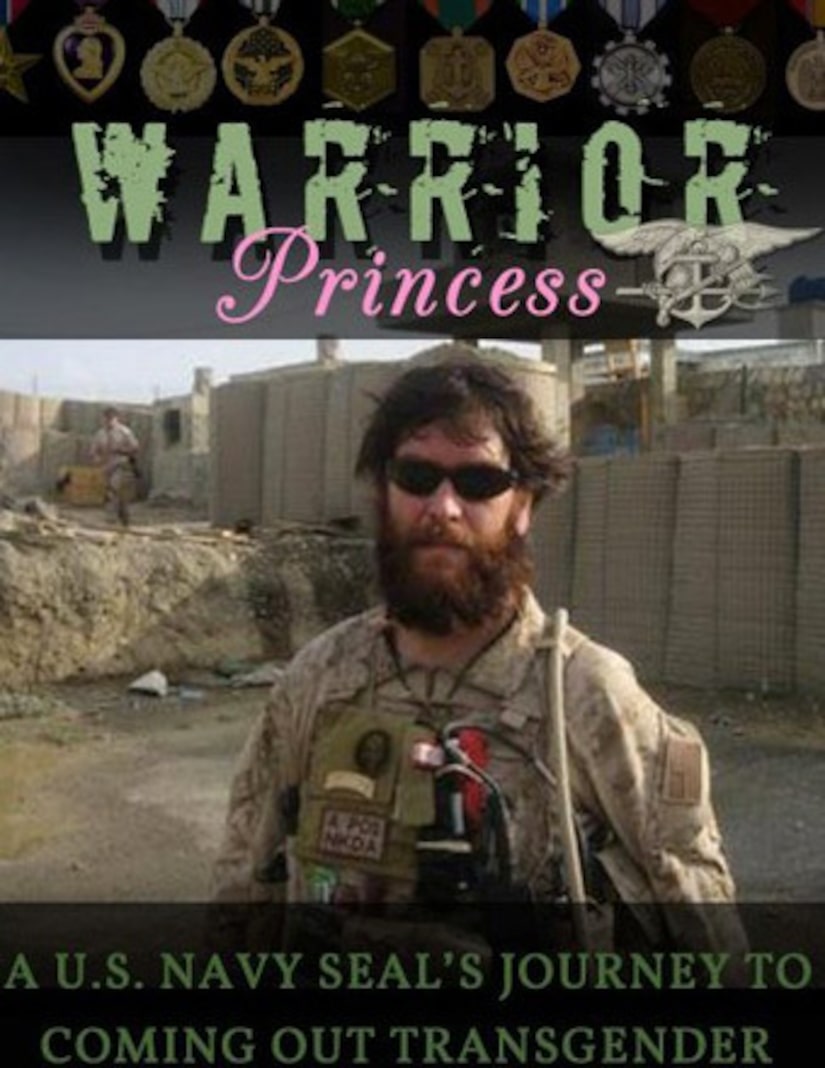 Kristin Beck used to go by Chris, back when she was an elite U.S. Navy SEAL. For 20 years the transgender soldier served her country on the frontlines of American special operations, fighting in deadly battles and risking her life on harrowing missions. Beck's colleagues never knew he was a man who longed to be a woman.

Now, she's opening up about her experience in the new memoir “Warrior Princess,” co-written by Anne Speckhard.

The book explains that Chris "had considered living as the woman he felt himself to be for a very long time, but while he was serving as a SEAL he couldn't do it." 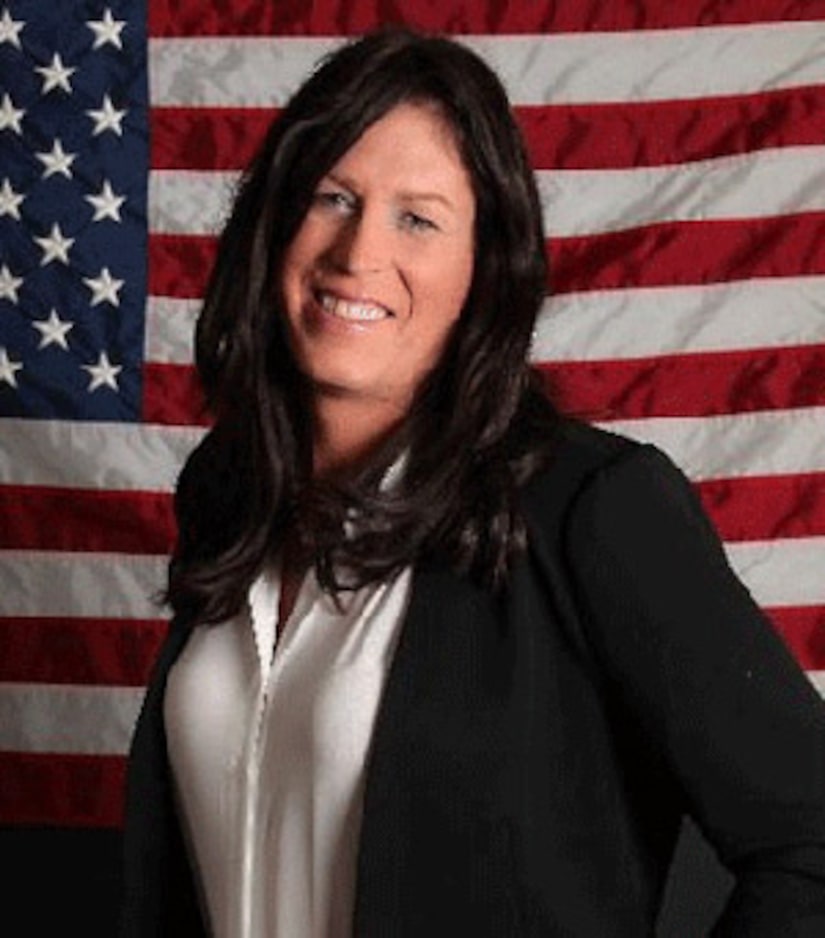 The biography continues, "For years Chris had turned off his sexuality like a light switch and lived as a warrior, consumed with the battle -- living basically asexual. For Chris the other SEALs were brothers and in the man's man warrior lifestyle, even if he had wanted to entertain sexual thoughts, there really was never any time to be thinking too much about sexuality.”

After she retired, Kristin decided to share her true identity with friends, announcing online there would be “no more disguises." Speckhard told “Good Morning America” that retirement "seemed the right time to go for it -- to make his body match his identity -- or at least start by dressing like a woman in his regular life."

In the book's Preface, Beck asks readers "to reach out to all of the younger generation and encourage you to live your life fully and to treat each other with compassion, be good to each other, especially in your own backyard (where it be high school or your community)."