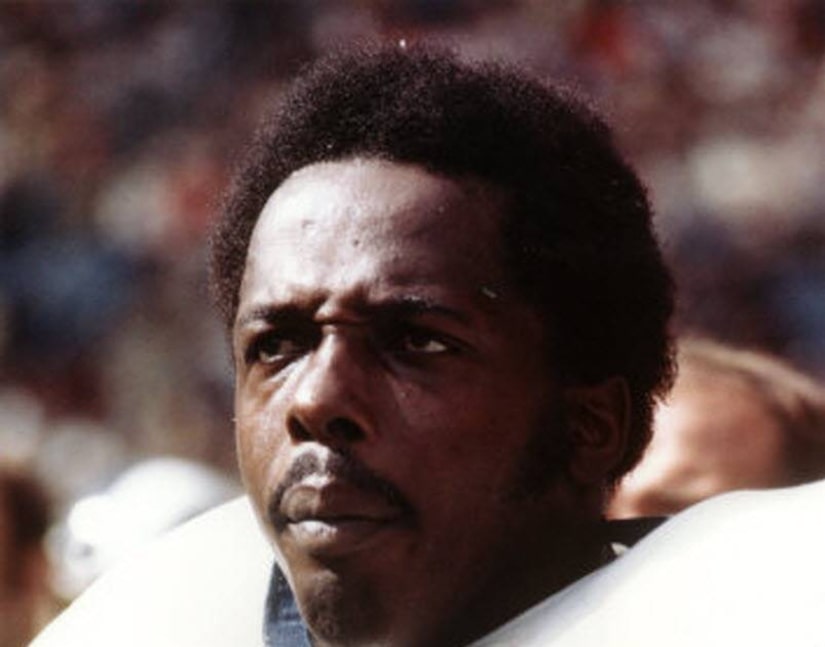 David "Deacon" Jones, former NFL defensive end who coined the term “sack” when taking down a quarterback, died on Monday. He was 74.

The Washington Redskins said Jones died of natural causes at his home in Southern California.

"Deacon Jones was one of the greatest players in NFL history. Off the field, he was a true giant," said Redskins GM Bruce Allen. "His passion and spirit will continue to inspire those who knew him. He was a cherished member of the Allen family and I will always consider him my big brother."

Jones began his football career with the Los Angeles Rams in the '60s as the leader of the Fearsome Foursome unit. He then played for San Diego for two seasons before finishing his career with the Redskins in 1974.

Because sacks didn't become an official statistic until 1982, Jones' total is uncertain, but he was considered the premier pass rusher. He was inducted into the Pro Football Hall of Fame in 1980.

Jones also had several small acting roles both during and after his playing career. He was a guest star on a handful of television shows – including episodes of "Bewitched," "The Brady Bunch" and "The Odd Couple" – and he appeared in the 1978 Warren Beatty film "Heaven Can Wait."

Most recently, Jones was the CEO of his own foundation, which he began in 1997. He also made several trips to visit troops on active duty in the Middle East.