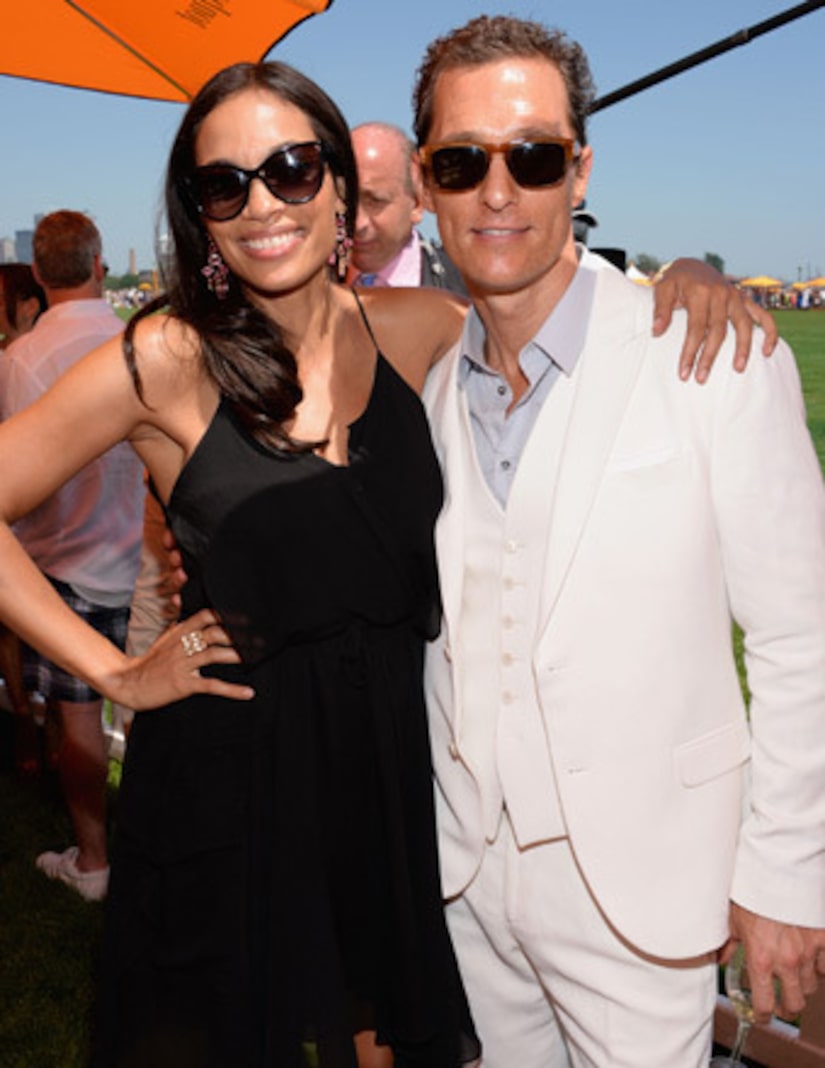 “Extra” caught up with Matthew McConaughey at the Veuve Clicquot Polo Classic in Pacific Palisades this weekend, where he revealed a shocking side effect he suffered after losing nearly 50 pounds for his role in “The Dallas Buyers Club.”

Matt explained that rumors saying he went blind were an exaggeration. “What I did say, which was true, was when I got down to where I lost 43 pounds, I did start losing my eyesight, I noticed it acutely and it had to do with the weight loss -- it's back now.”

In January, McConaughey told “Extra” the weight loss was necessary to play AIDS patient Ron Woodroof. “If I didn't get to the weight that I needed to get to for the character, I would've been embarrassed. I was eating fresh fish. I was eating really good food. I wasn't starving.”

The actor had no problem eating again after the film wrapped. “Cheeseburger, baby!” McConaughey exclaimed. “I got that cheeseburger and I doozied it up for 22 minutes. I had the waiter go back and get extra jalapenos, extra onions, extra mayo, extra black pepper, everything. It was as good as I hoped it would be.”

"Dallas Buyers Club" will be released later this year.