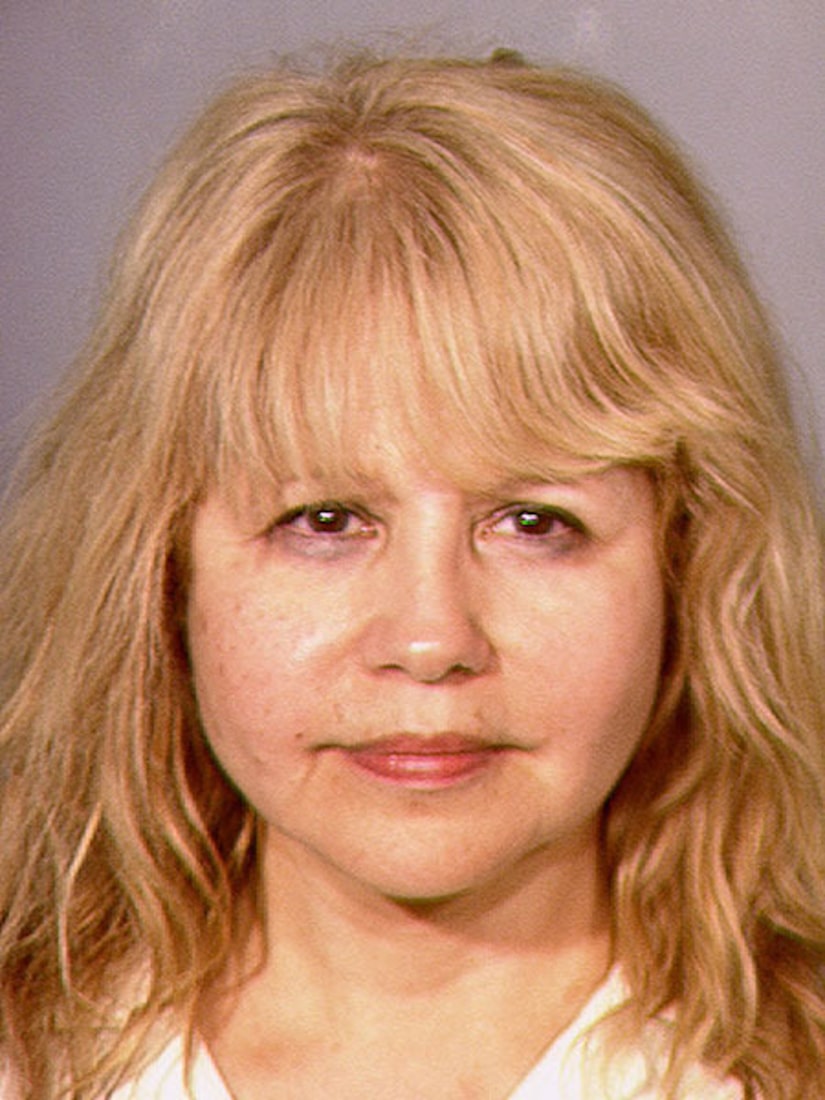 According to the Huffington Post, the 61-year-old former Broadway star was taken into custody after police responded to a domestic disturbance call around 5:00 AM, and later booked on charges of domestic battery and coercion.

She was subsequently released after posting a $4,000 bail. No other details were available, including the name of the alleged victim. Zadora reportedly lives with her third husband, law-enforcement officer Michael Jeffries.

Zadora gained fame in 1980s with a string of minor hits, and won a controversial Golden Globe for Best New Star of the Year for her debut film, “Butterfly.”

At the time, she was married to multi-millionaire Meshulam Riklis, 89. They bought and demolished one of the most famous homes in Hollywood, Pickfair, which was built by Douglas Fairbanks and Mary Pickford.