Kanye West wowed everyone at Kim Kardashian’s baby shower with a sentimental and heartfelt gift that left the pregnant star in tears!

Toofab reports that West did some research to find out which books Kim’s late father, Rob Kardashian, read to her as a child. At the shower, he surprised the mother-to-be with vintage copies that they can read to their little girl. 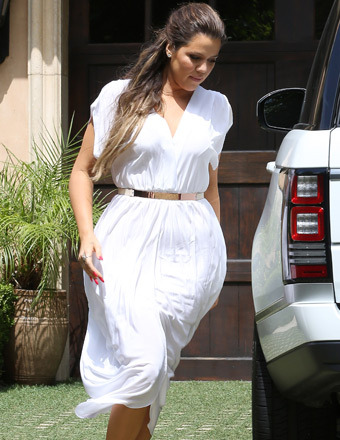 Kim and some of the guests reportedly got choked up over the gesture, and Kanye didn’t stop there. The rapper also gave Kim a Hermes diaper bag! 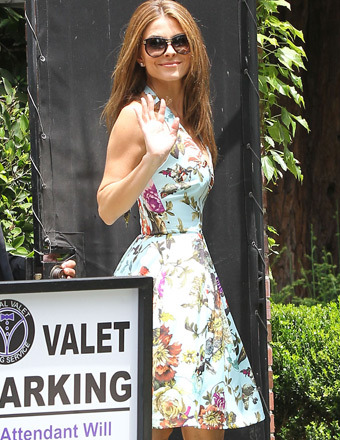