Actress Angelina Jolie and fiance Brad Pitt walked the red carpet side by side at the London premiere of “World War Z” on Sunday, marking Jolie’s first public appearance since announcing she had a double mastectomy in February.

On May 13, Angelina revealed in a New York Times op-ed article that she opted to undergo a double mastectomy to prevent breast cancer. 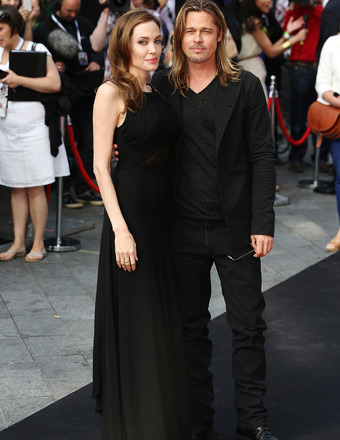 
"I do not feel any less of a woman," she wrote. "I feel empowered that I made a strong choice that in no way diminishes my femininity."

Brad later told the Standard, “Having witnessed this decision firsthand, I find Angie’s choice, as well as so many others like her, absolutely heroic.” 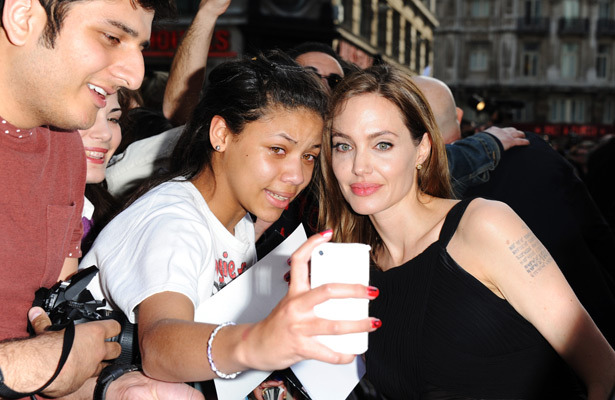 Blast from the Past! A Look Back at Donald & Ivanka Trump’s… 9