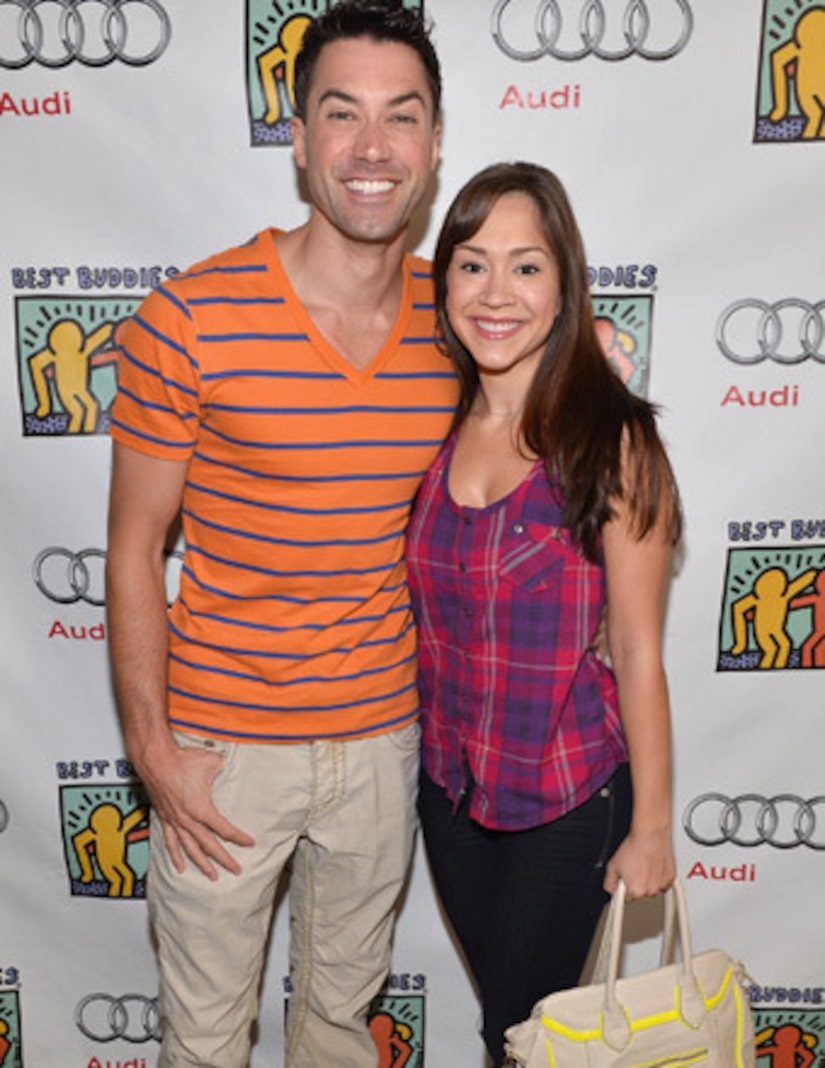 Ace Young and Diana DeGarmo are married! The “American Idol” finalists tied the knot in a wedding ceremony at the Luxe Sunset Boulevard hotel in Los Angeles, reports People.

DeGarmo, 25, walked down the aisle in a Sareh Nouri gown adorned with pearls and rhinestones. She completed the look with a beaded belt and blue cowboy boots. Diana assured, "Believe it or not, the boots totally worked!"

After exchanging vows they wrote themselves, the couple and their 250 guests moved on to the reception where the twosome danced their first dance to “I Do,” a song they co-wrote, says Eonline.com.

While the guest list included “Idol” alum Elliot Yamin, Michael Johns and Kevin Covais, Diana's brother David was the guest of honor. The “Young and the Restless” actress was thrilled that he was back from Afghanistan in time to walk her down the aisle. 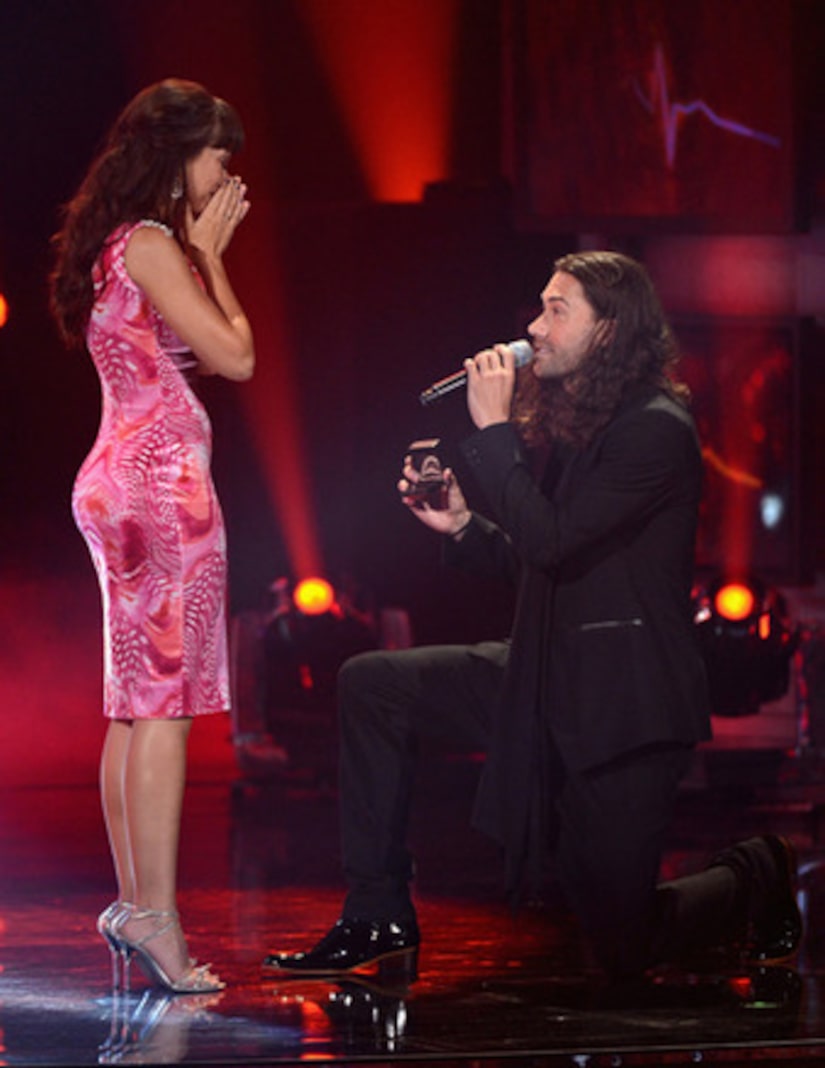 "It took every ounce of strength I had not to burst into tears,” she told Eonline.com. “When we turned the corner and I saw Ace at the alter it was beautiful."