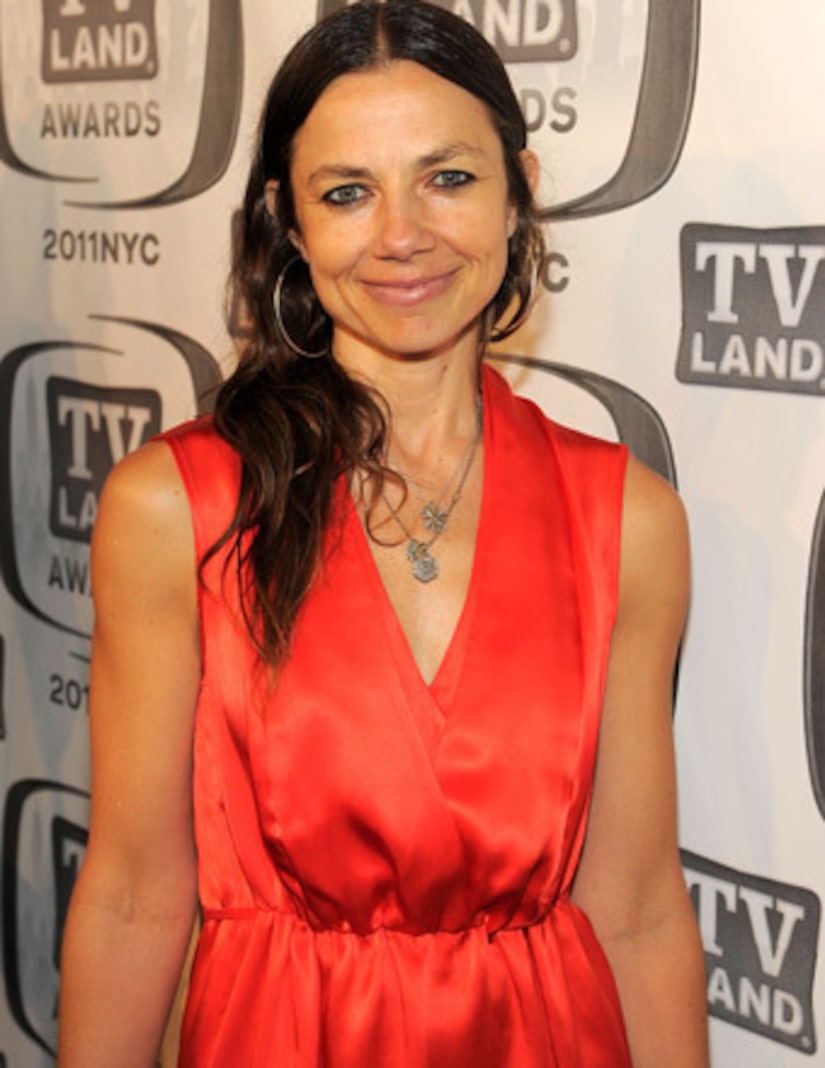 Actress Justin Bateman, 47, is a college freshman at UCLA! The star, best known for her role as Mallory on the '80s hit “Family Ties,” is studying computer programming.

Justine, big sisters to Jason Bateman, is keeping a record of her experiences on her Tumblr blog College Life, writing about everything from dull pencils to late-night coding sessions.

One recent post simply read, “I'm fried. My brain has reached a burn-out stage. I better get a second wind so I can kick it on the finals.” 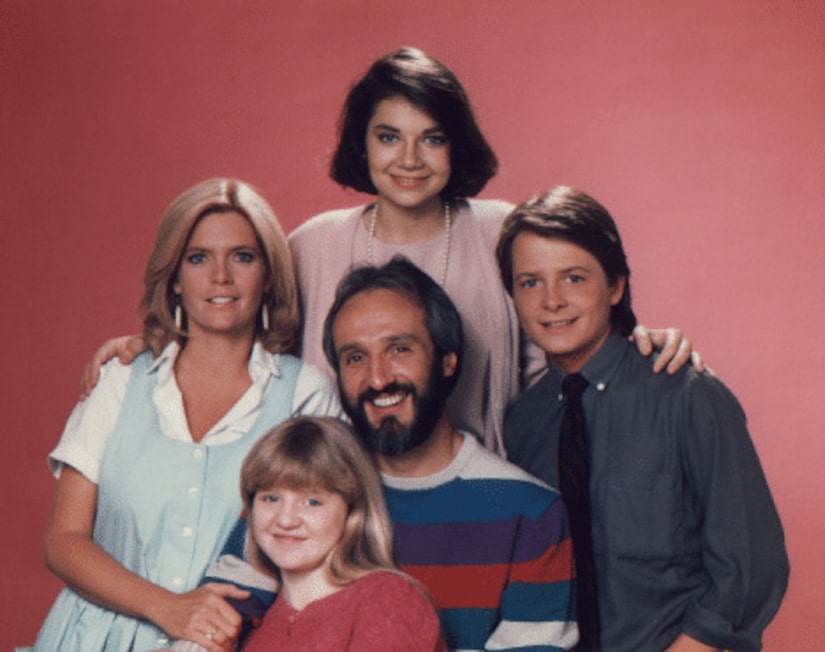 In March, she told L.A. Currents, “I really, really love to work. I love tech, I was half in it. And when I did a search on Monster.com, no matter the keywords I put in, half the jobs were for computer programmers and developers and I thought, 'F--k it, I'll just go be a computer programmer.'”

After "Family Ties," Justine continued her acting with supporting and guest roles in shows like “Modern Family,” “Desperate Housewives” and “Men in Trees,” but told Currents, "I can't audition anymore. I just completely ran out of gas.”