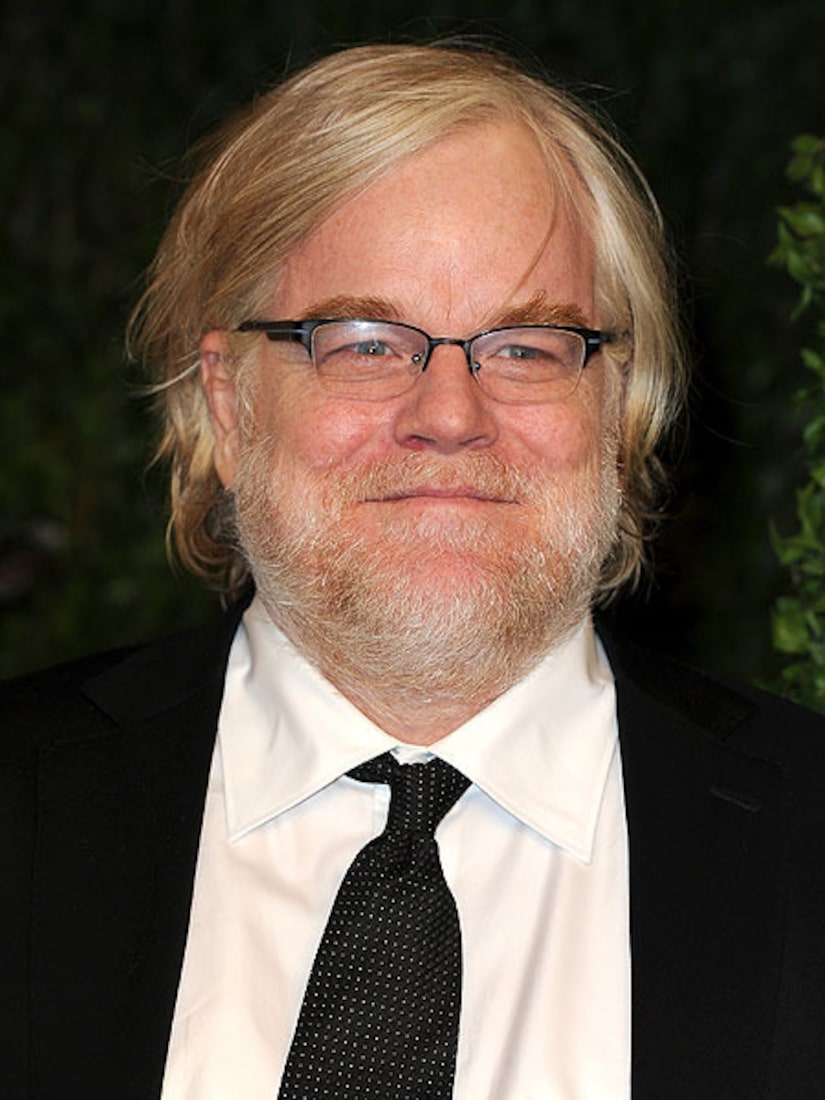 Actor Philip Seymour Hoffman was recently released from a detox facility where he received treatment for a drug problem.

After being clean for 23 years, the “Capote” Oscar winner lapsed more than a year ago. He told TMZ it began slowly with prescription pills, and recently escalated to snorting heroin.

Hoffman explained he only used heroin for about a week, but it was a wake-up call, and he quickly realized he needed help. He checked himself into a facility on the East Coast for 10 days.

“The Master” star credits what he calls "a great group of friends and family" for helping him seek the treatment he needed to get better.

He is currently back on a movie set in Europe. 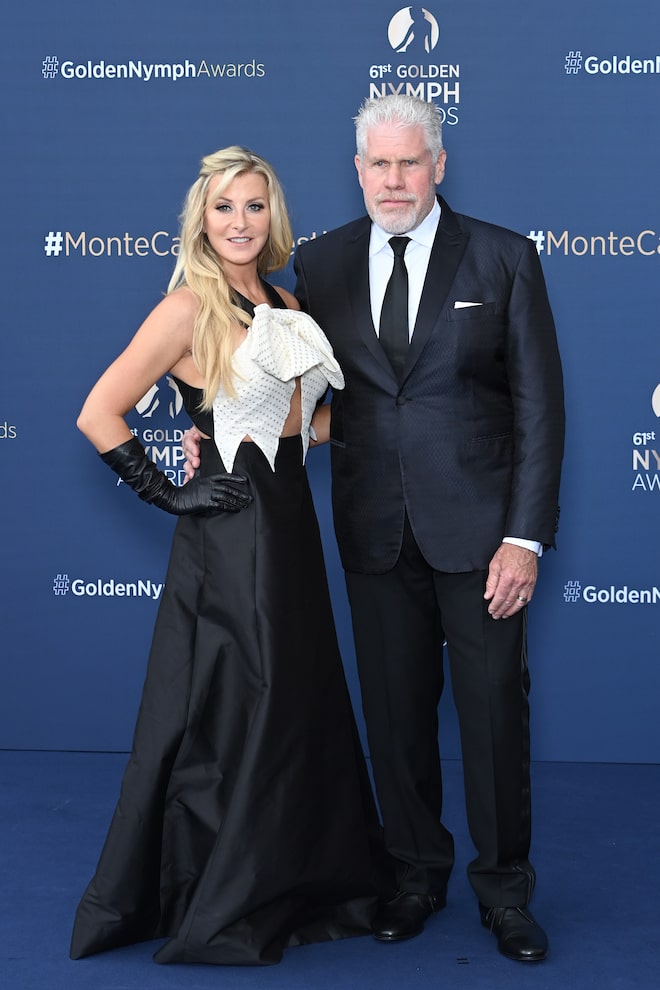 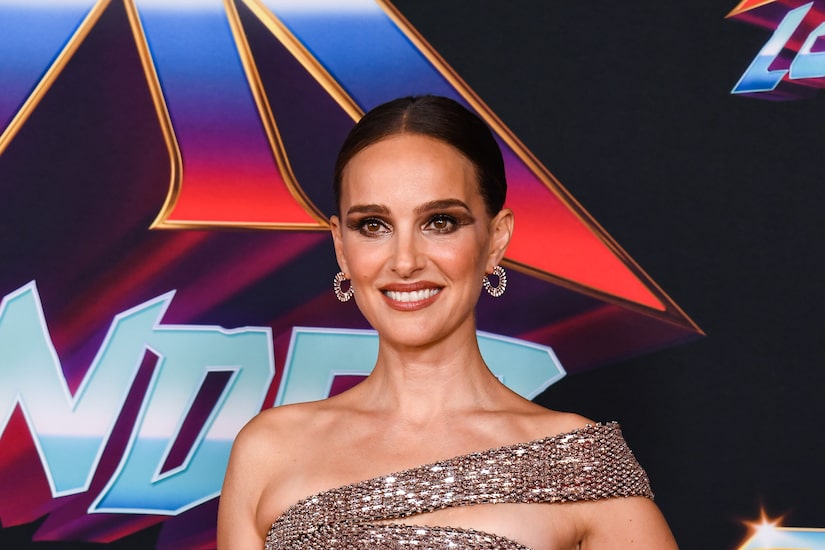