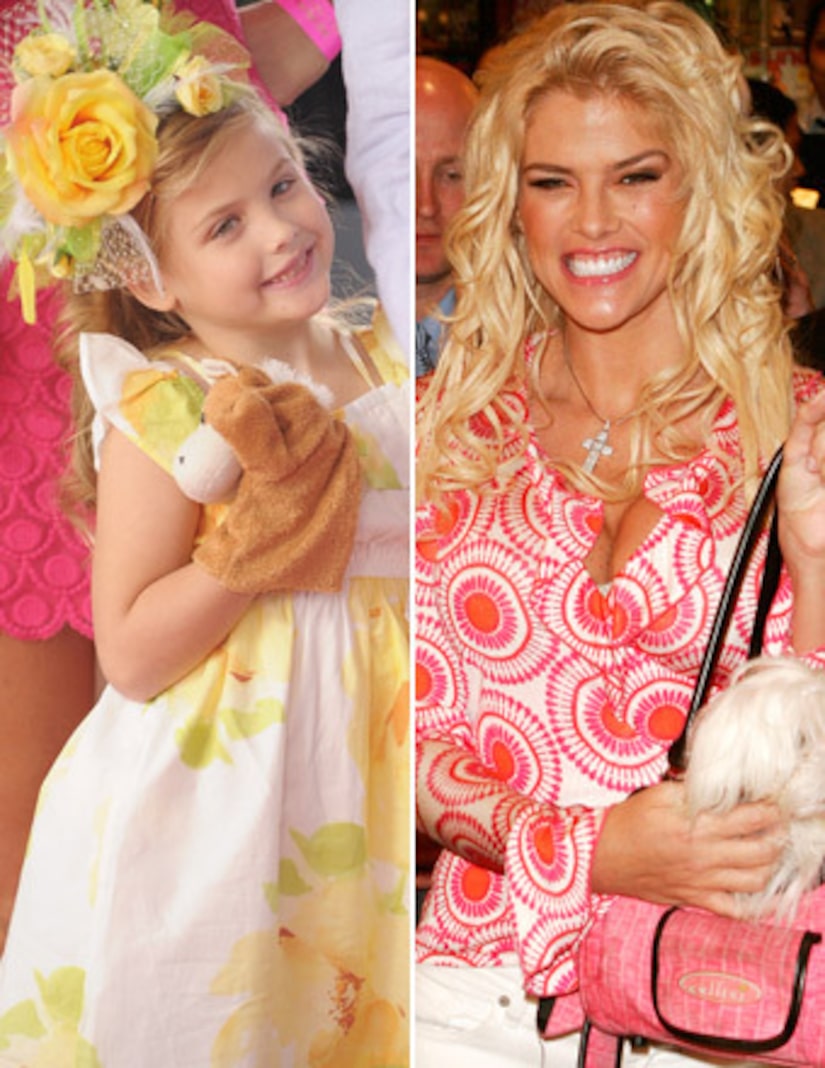 It looks like Anna Nicole Smith's daughter, Dannielynn Birkhead, may get the big-time payout her mom was waiting for. When Anna died in 2007, she was in the midst of a legal battle over ex-husband J. Howard Marshall's estate, worth approximately $500 million to $1 billion.

TMZ reports that a California judge has ruled that the 6-year-old is “entitled to sanctions against Marshall's family.” The site estimated a windfall of up to $49 million for Dannielynn, based on penalties against the Marshalls for “unsavory tactics” such as “concealing crucial legal docs from Anna's estate lawyers.”

In 2011, the Supreme Court ruled against Smith's estate and overturned a previous $475-million award, which would have gone to her child. 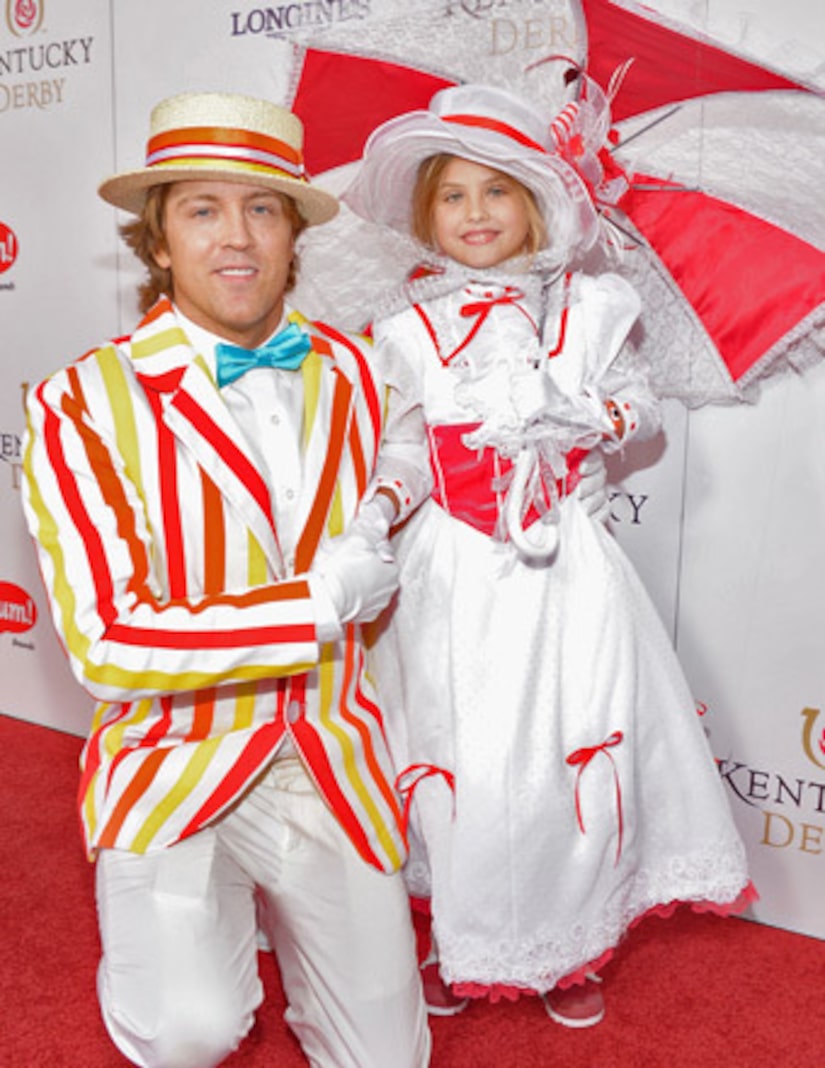 Anna Nicole, a Guess model and Playboy playmate, wed oil tycoon Marshall in 1994 when she was 26 and he was 89. He died a year later.

Smith had her share of ups and downs in the years that followed. Dannielynn, her daughter with photographer Larry Birkhead, was born in June 2006. Her 20-year-old son Daniel died of a drug overdose that September and Smith passed away from an overdose five months later.