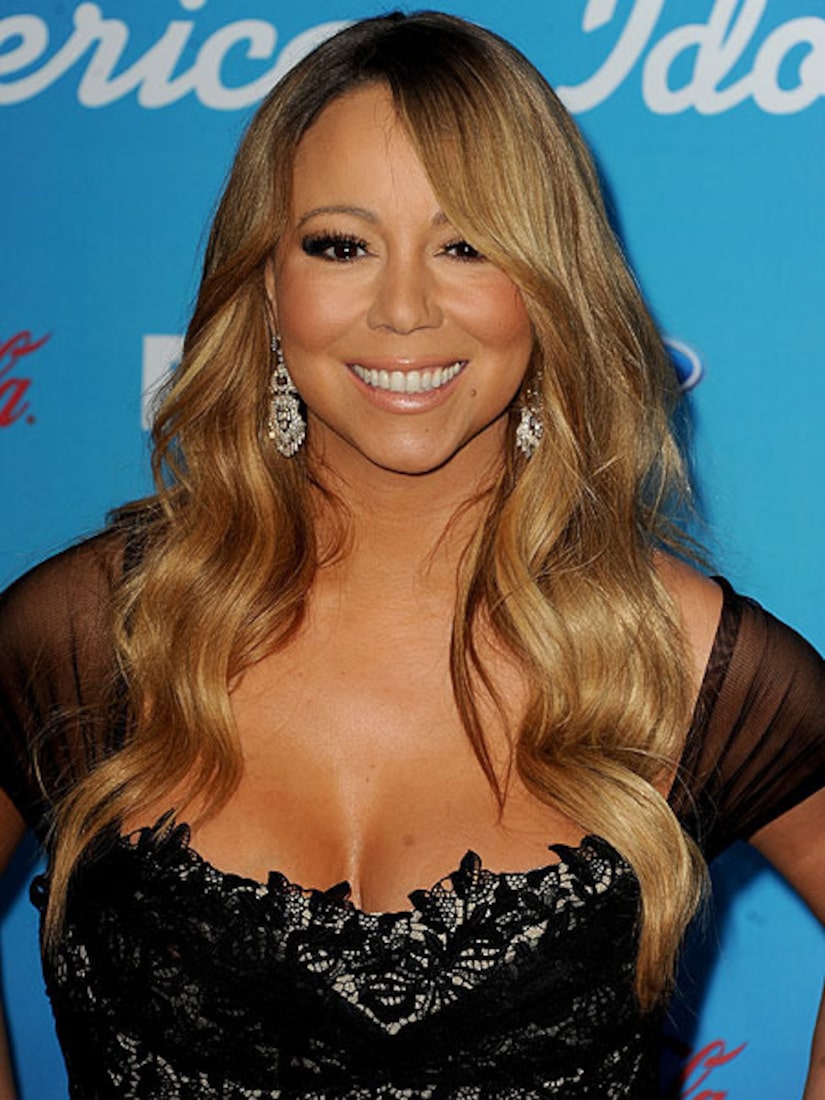 After weeks of speculation, it looks like singing superstar Mariah Carey will not be returning to “American Idol” next season.

Her PR firm tweeted on Thursday, which Mariah then retweeted:

The PR firm explained in a statement: "The rest of this year is jam packed with Mariah putting the finishing touches on her much anticipated forthcoming album, headlining the Macy's 4th of July Fireworks Spectacular and appearing in Lee Daniel's 'The Butler,' opening in August which boasts an all-star cast including Oprah Winfrey, Forest Whitaker, Vanessa Redgrave, Jane Fonda, Cuba Gooding Jr., Lenny Kravitz and many others. Riding high on the massive success of her unprecedented multiplatform her new single "#beautiful" (featuring Miguel) she is embarking on a much anticipated world tour that kicks off this October in Asia."

Nicki Minaj also confirmed she will not be returning to "Idol." She tweeted hours after the Mariah announcement, “Thank you American Idol for a life changing experience! Wouldn't trade it for the world!... Time to focus on the Music!!! Mmmuuuaahhh!!!”

Mariah will be performing on the “Macy's Fourth of July Fireworks Spectacular,” airing on NBC on Thursday, July 4 from 8-10 PM ET.