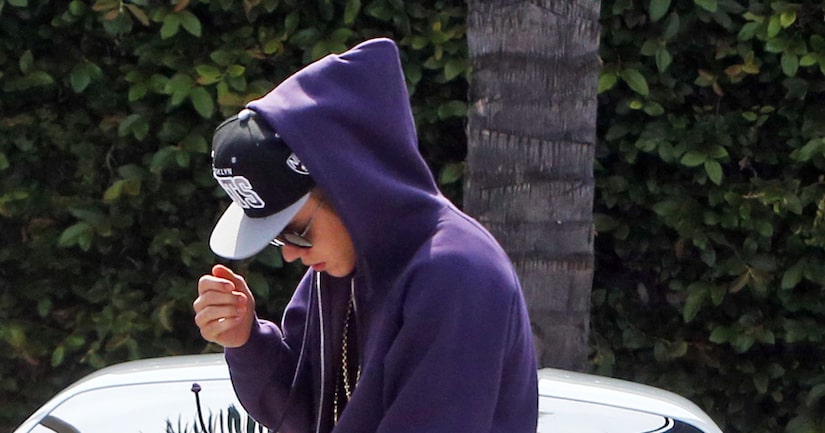 Was singer Justin Bieber finally caught speeding… by the cops this time?

X17.com reports the Biebs was pulled over in his Ferrari on Wednesday after leaving his Calabasas home, and ticketed for what appears to have been a speeding violation. See the pic!

"Extra" has learned from the Sherriff's Department, however, that it wasn't Bieber, but another driver in a white Ferrari.

Meanwhile, Justin is reportedly being investigated for reckless driving in his gated community earlier this week.