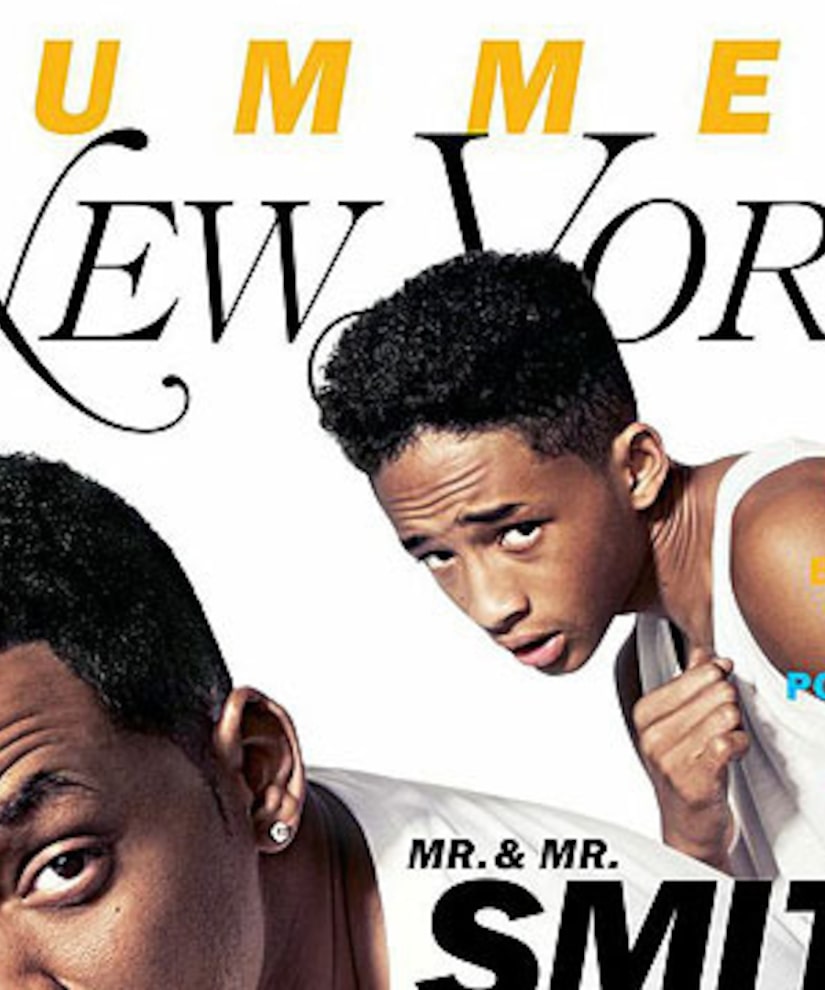 “After Earth” stars Will Smith and son Jaden posed for the cover of New York magazine, in which they talk about fame, family dynamics and letting go.

Papa Smith said, “It may seem like we have pushed our kids into the business, but that is absolutely insane. I would never, ever, push somebody to have their face on a poster that's going be everywhere in the world. [Jaden] is making a choice from the informed. It's less scary to me than if he wanted to be a dentist in that I couldn't help with what he'd chosen. I have relationships with some of the biggest filmmakers and actors and producers on 'Earth.' So I can be a huge help.”

Jaden gave his two cents. “I think it's fun, except when people make up stuff about you. Then it's not so much fun. But besides that, I enjoy it.”

When asked who is the biggest star in the Smith family, father and son agreed it was little sister Willow. Jaden said, “She just knows who she is.” Will added, “She absolutely demands the most attention, and there's something really incendiary about a 12-yr-old girl that says and does what she wants.” 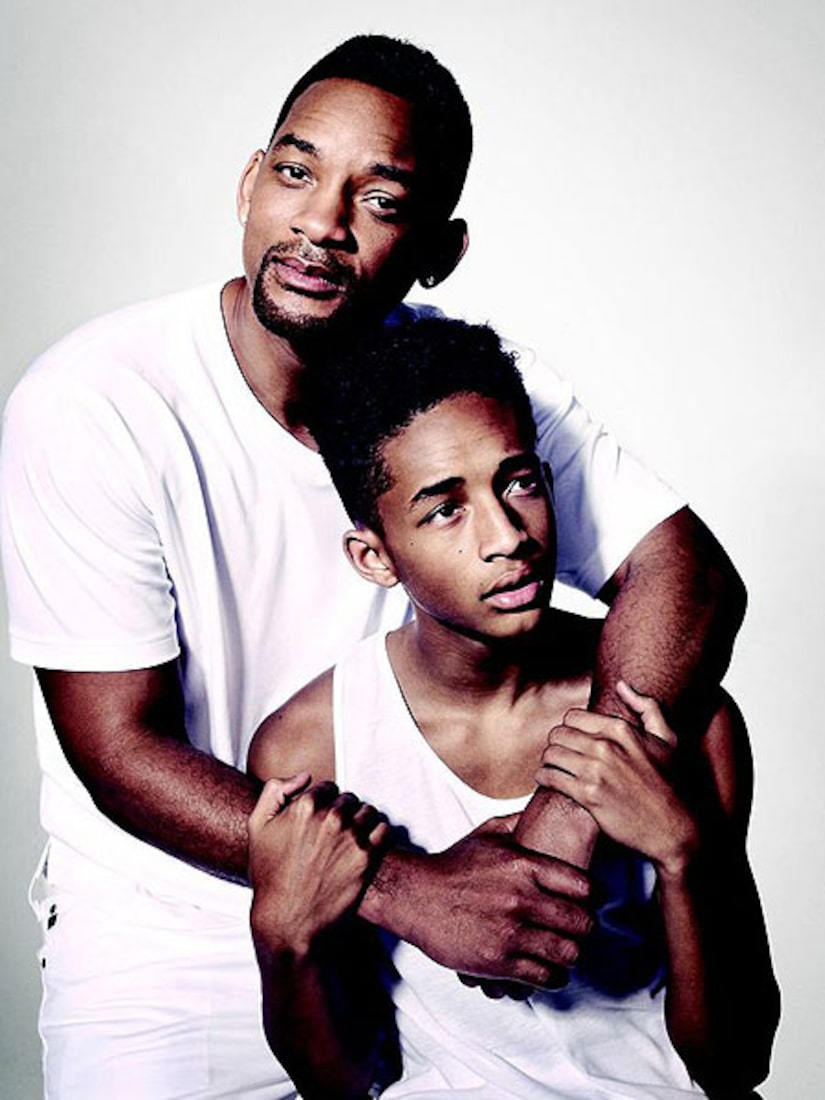 As for parenting, Will explained, “It is the excruciating parental pain of having to let your kids go, and you just have to hope that the lessons you've instilled will kick in at the right time… we don't own our children, you know. They own themselves.”

Click here for more of the Smiths' interview! "After Earth" lands in theaters May 31.