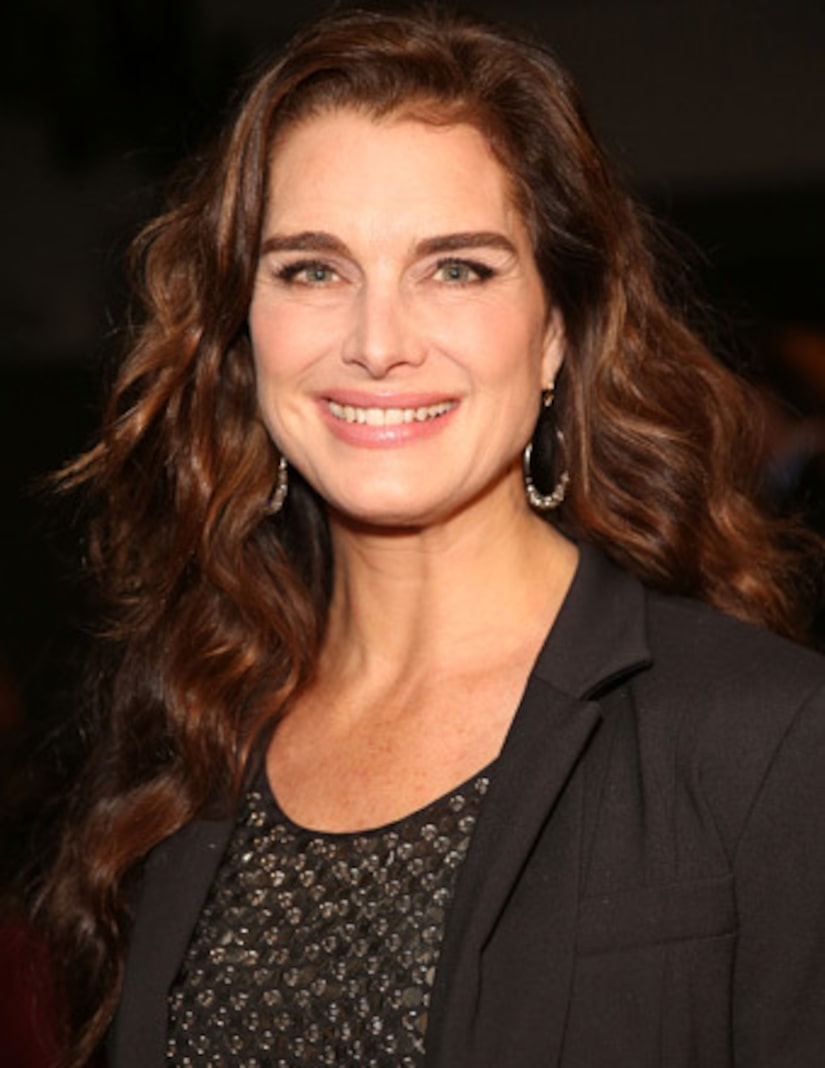 “Extra” caught up with Brooke Shields to get the scoop on rumors that she is replacing Joy Behar on “The View.”

While celebrating her new Hamptons Magazine cover, “The Army Wives” actress, who recently bought a house in Southampton, told us, “I’ve hosted it, I’ve had so much fun… they haven't asked. There's a lot of changes happening over there. I have no idea what they're thinking or what they're doing.”

Brooke has plenty to keep her busy these days. She is directing “Chicago” at the Hollywood Bowl this summer and loves approaching the project behind the scenes. She starred in the production on Broadway.

Shields added that she is open to another role on Broadway, but “Dancing with the Stars” is out of the question. “At this point my knees couldn't hold up,” she said. “I don't know how they do it. I really don't.”

Brooke will be 48 on Friday.