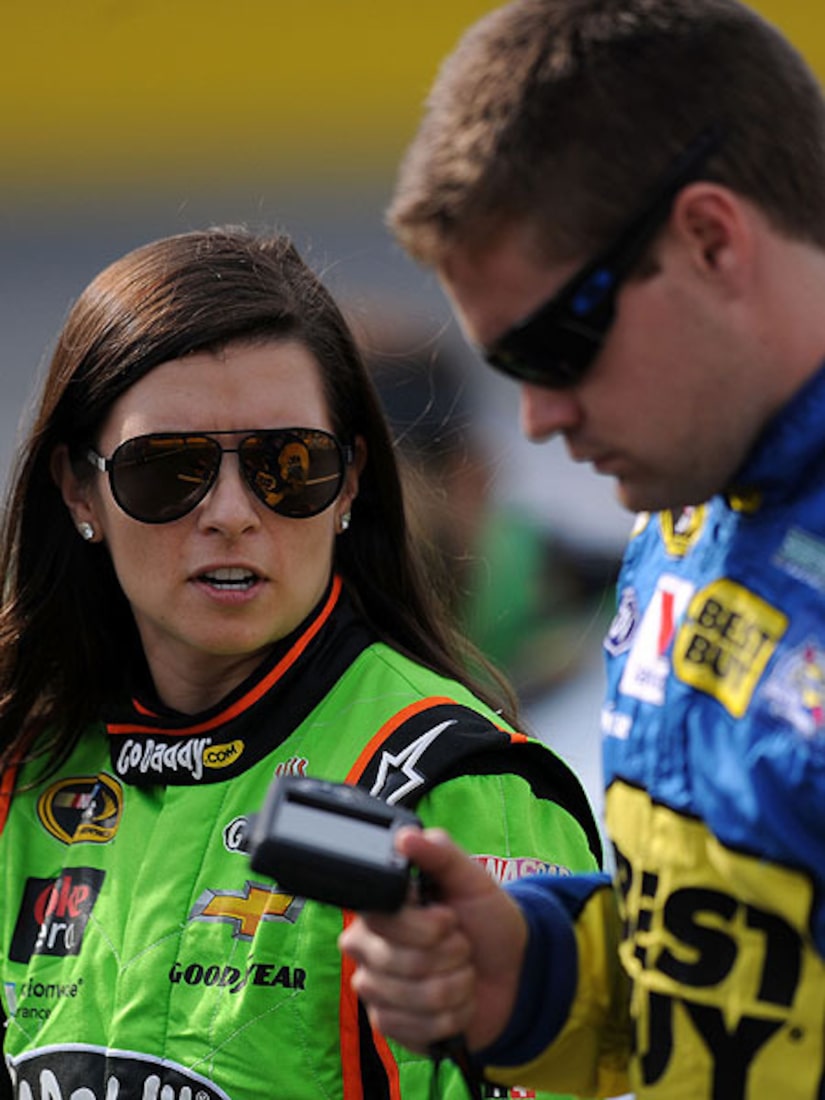 Race car driver Danica Patrick and boyfriend Ricky Stenhouse Jr. were involved in a car crash during the NASCAR Coca-Cola 600 race in Concord, N.C., on Sunday.

According to reports, midway through the race, Stenhouse Jr. accidentally bumped into Patrick's Chevy, which caused Patrick to rear-end driver Brad Keselowski's car.

Although Patrick and Keselowski's cars sustained major damage, no one was hurt in the crashes.

Keselowski told reporters, "I feel bad for her and I send my apologies to her. We'll move on. That's all you can do."