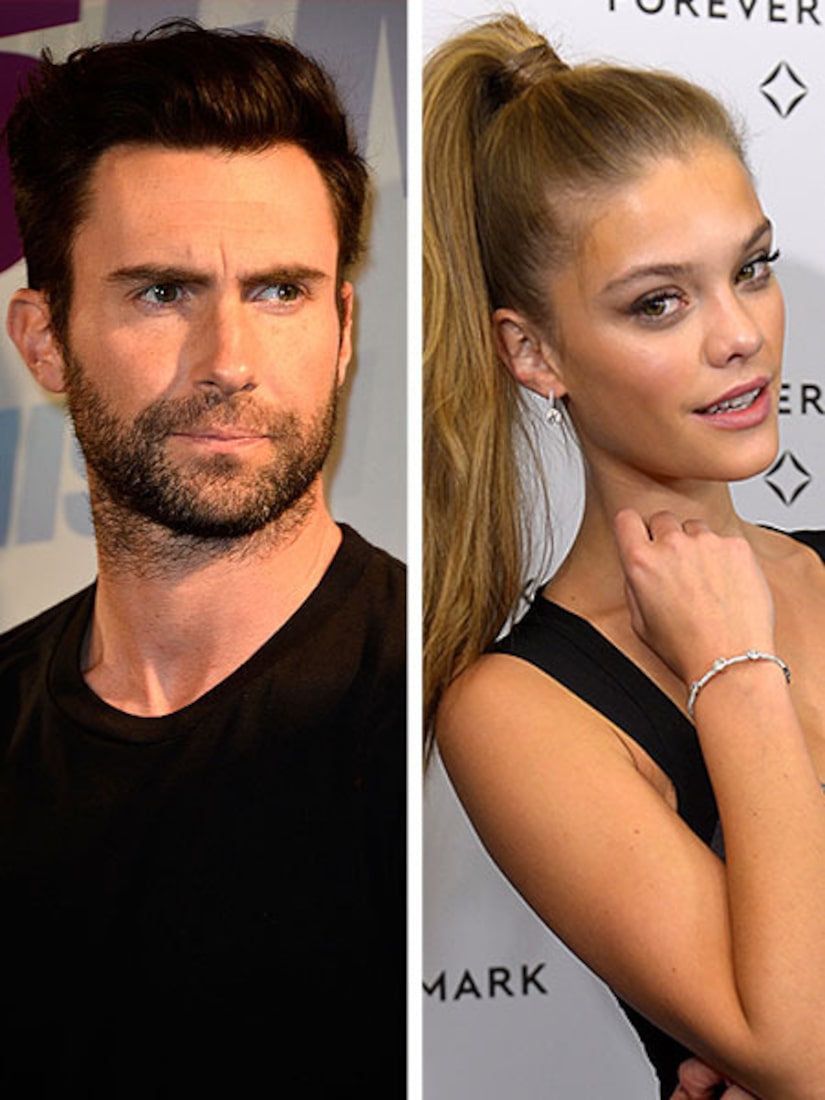 According to UsWeekly.com, the 33-year old Levine has been dating the 21-year-old Agdal since early spring.

A source told Us, "Behati was in and out, but they finally ended it. It wasn't an abrupt ending." The insider added that “The Voice” mentor is "having fun… it's still new."

Levine has not publicly commented on his split with Prinsloo, who he started dating in May 2012.

Prior to dating Agdal and Prinsloo, Levine was in a 2-year relationship with Victoria's Secret model Anne Vyalitsyna.

Agdal recently made headlines when she attended high school senior Jake Davidson's prom after Kate Upton was forced to cancel.