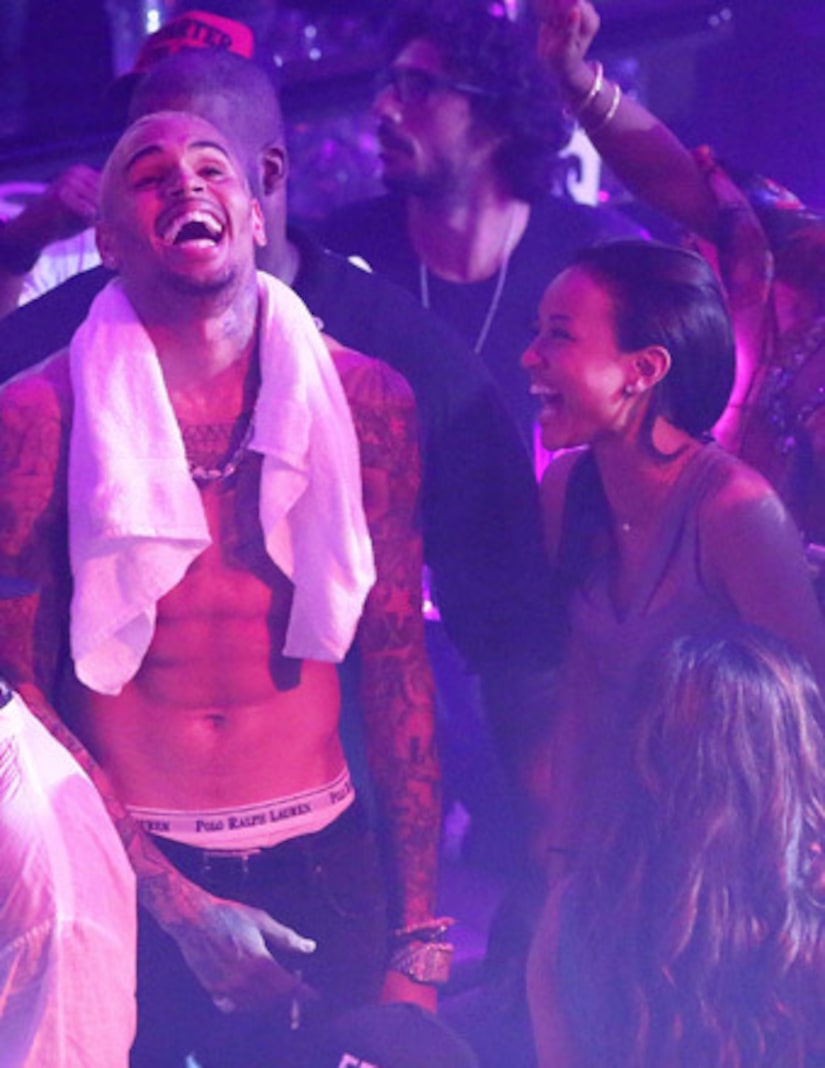 Rumor has it Chris Brown and ex Karrueche Tran are living together after rekindling their romance. Sources told TMZ that Tran, a model, was spending so much time at Brown's Hollywood Hills home that she decided to move in.

Sightings of the pair began around his 24th birthday on May 5. The two were in a car accident in L.A. on May 21, and were spotted at the Palms Resort in Las Vegas over Memorial Day weekend.

While Chris' love life is on the upswing following a rumored split with Rihanna, he's now facing legal woes following the fender-bender last week. According to TMZ, Brown refused to give the other driver his license number, which would make the minor crash a hit and run.

Sources tell "Extra" that Brown did give the woman his information, and that his lawyer called her after the accident but she hung up on him. So far, LAPD has not been in touch with the star to ask about the accusations.

Chris is on probation for beating Rihanna back in 2009 and is required to obey all laws or face up to four years in prison. 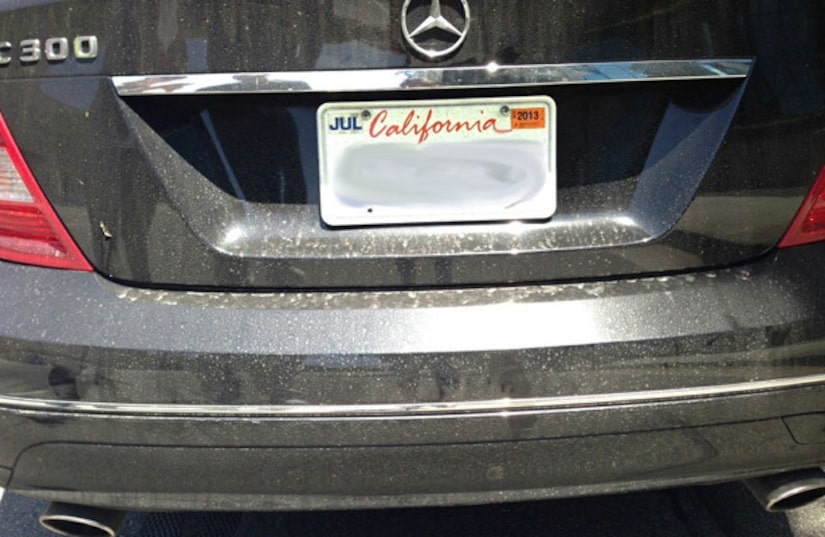