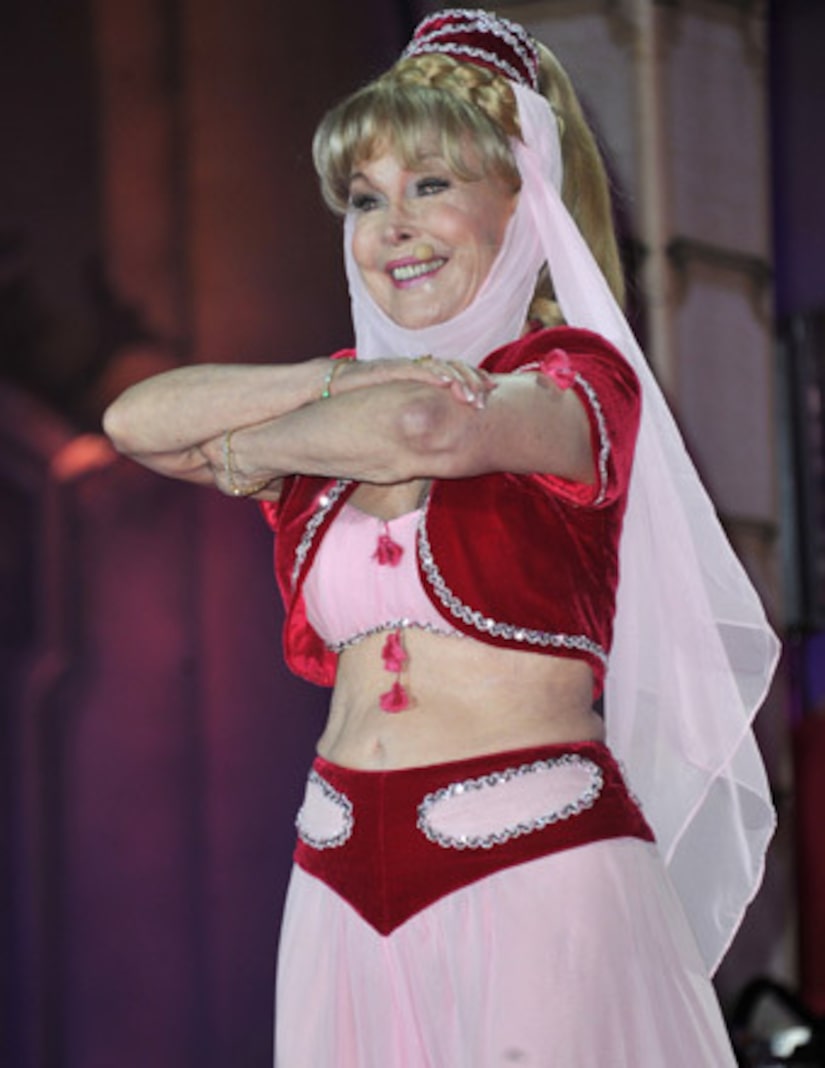 Barbara Eden, 78, delighted fans at a charity event in Vienna by donning her 1960s “I Dream of Jeannie” costume!

Eden treated the crowd to a head nod and wink as she bared her midriff in a pink crop top and harem pants. She completed the look with a blonde braided up-do.

The trip down memory lane was all for Life Ball, Europe's biggest fundraiser for HIV and AIDS awareness. Other A-list attendees included President Bill Clinton and Sir Elton John. 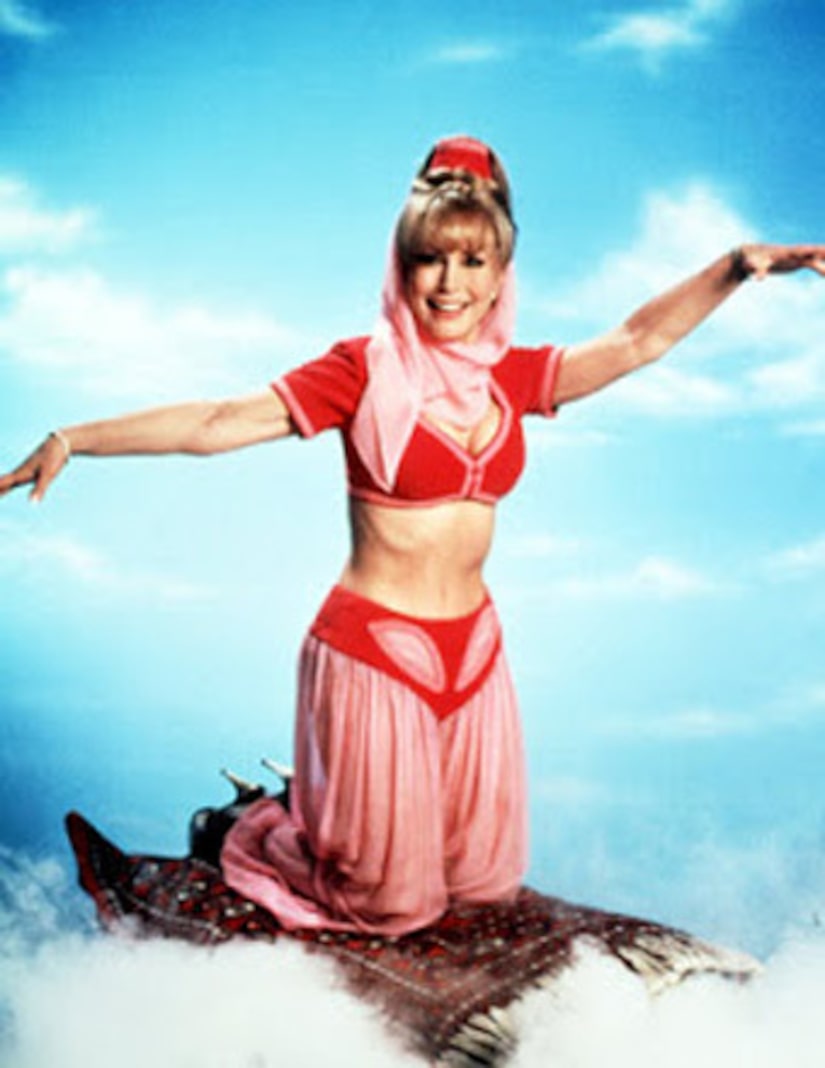 “I Dream of Jeannie” was a popular fantasy sitcom between 1965 and 1970. Eden starred as a 2,000-year-old genie who falls in love and marries her master, astronaut Tony Nelson (Larry Hagman).