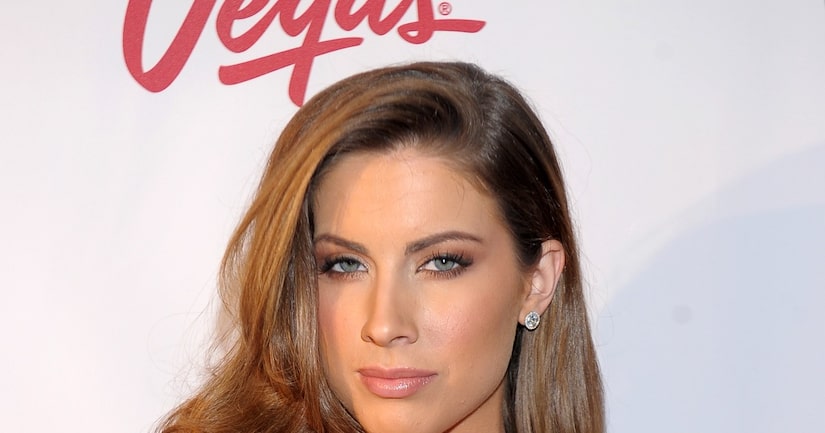 Former Miss Alabama Katherine Webb is not engaged to her boyfriend, Alabama quarterback AJ McCarron, despite rumors circulating the web this weekend.

DIY expert Martha Stewart kicked the rumor into gear when she tweeted a pic of the duo having dinner Saturday with the caption, "A J mc Carron and fiancé Katherine Webb posed for a photo." A rep for Katherine told E! News Stewart's tweet was a flub.

Webb, however, does see her future with McCarron, telling Ryan Seacrest, "When you find yourself with someone that you really can see yourself with, like, you know it. I knew in the first two weeks that we were going to be together for a long time."