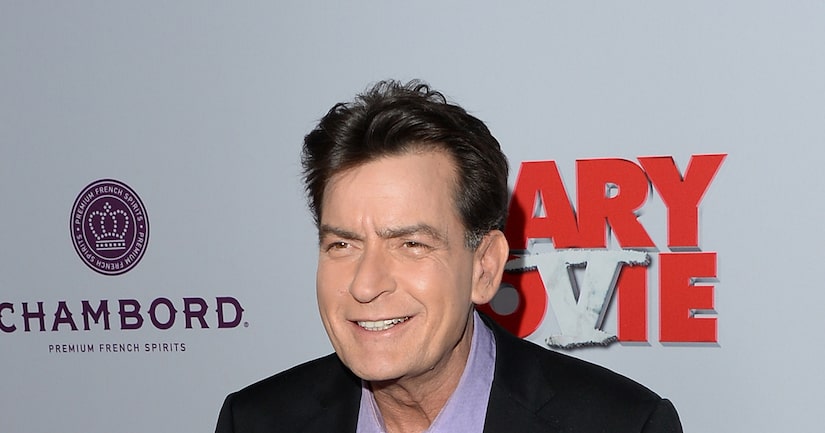 Sheen revealed he took the name Charlie when he was a child to avoid being confused with his uncle -- also named Carlos.

Charlie's father, too, changed his name from Ramon Antonio Gerardo to Martin Sheen when he began his acting career.

Martin told the Huffington Post, "I started using Sheen, I thought I'd give it a try, and before I knew it, I started making a living with it and then it was too late."