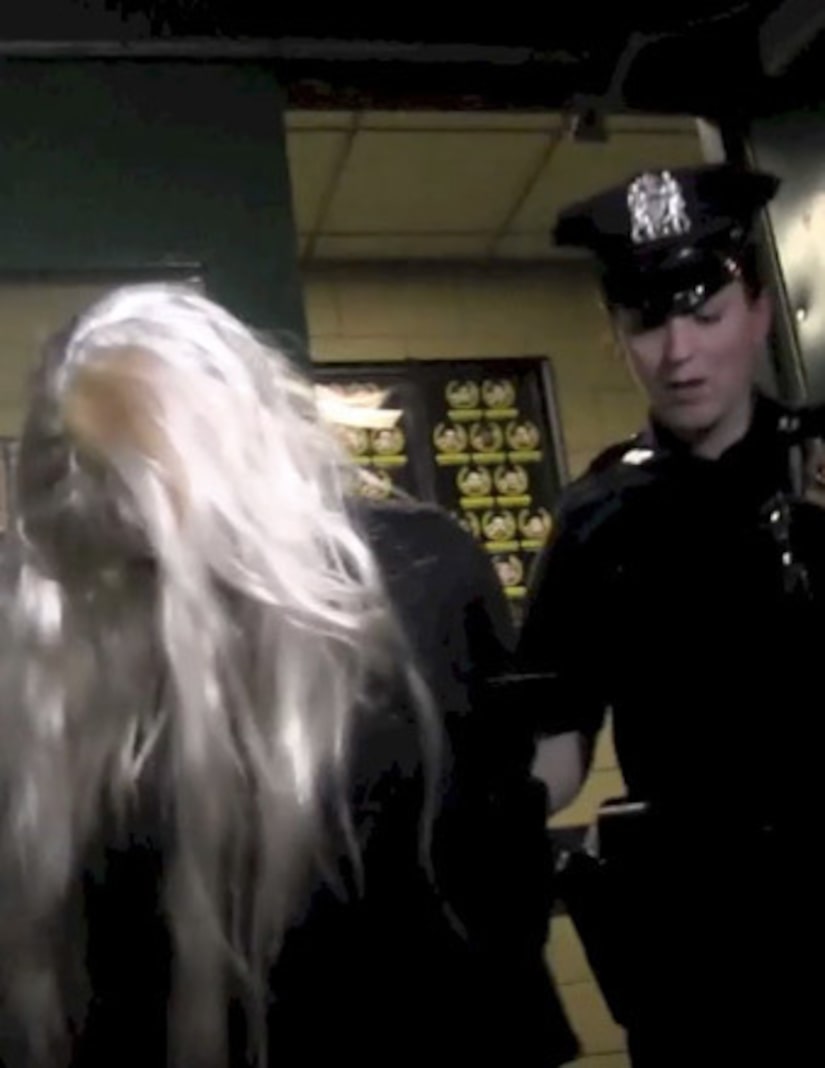 Troubled starlet Amanda Bynes took to Twitter Friday to defend herself after Thursday's arrest, insisting she does not "drink or do drugs."

Bynes tweeted, "I only smoke tobacco I don't drink or do drugs. I've never had a bong in my life! I need to get another nose job after seeing my mugshot! :D"

Sources tell us that Bynes building manager caught her smoking pot in the lobby of her NYC building, so he called 911 and escorted her back to her apartment.

When police showed up at her 36th floor pad, Bynes let them inside. A bong was sitting on the table, and at some point she picked it up and threw it out the window. Luckily, the paraphernalia did not hit anyone.

Bynes is reportedly being charged for endangerment, attempted tampering with evidence and marijuana possession.