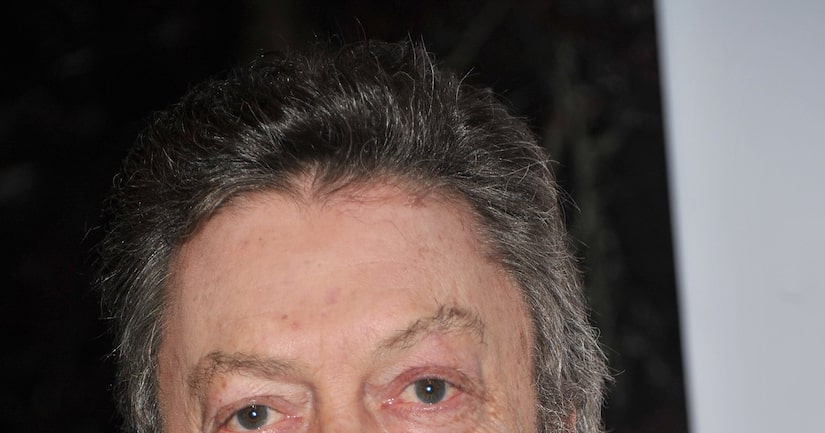 Actor Tim Curry suffered a major stroke on Thursday at his home in Los Angeles, but is recovering.

Few details were available, but his rep told The Daily Mail that the actor was able to speak. “Tim is doing great,” said the rep. “He absolutely can speak and is recovering at this time and in great humor.”

The 67-year-old British actor is best known for his role as Dr. Frank-N-Furter in the 1975 cult film "The Rocky Horror Picture Show.”

Curry went on to appear in many TV, film and theater roles over the years, but was forced to pull out of a 2011 production of "Rosencrantz and Gildenstern Aare Dead" at the Chichester Festival after he suffered from asthma attacks and a chest infection.