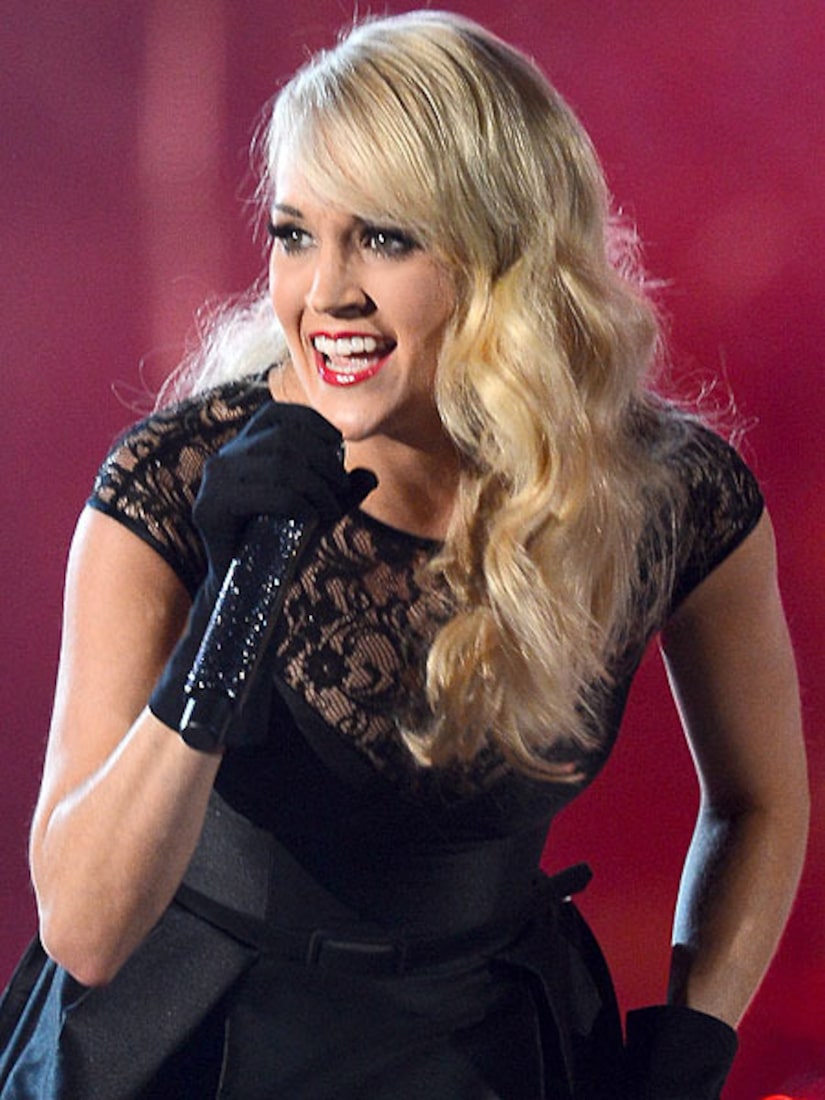 Celebs who hail from Oklahoma have been providing much needed support for victims of the deadly tornado that ripped through the state.

Carrie Underwood announced on Thursday she is donating $1 million to the Red Cross from her ironically named "Blown Away" tour's concert receipts.

"I have watched the devastation in my home state of Oklahoma over the past several days with great sadness," Underwood said in a statement, adding, "With the help of my fans who attended my concerts over the past year, we can offer the Red Cross a little extra help in comforting those affected by the recent tornados."

Blake Shelton, who lives with wife Miranda Lambert in nearby Ada, Oklahoma, announced a benefit concert to air live on NBC. "Healing in the Heartland" is set for Wednesday, May 29 at Chesapeake Energy Arena in Oklahoma City, reports People.com.