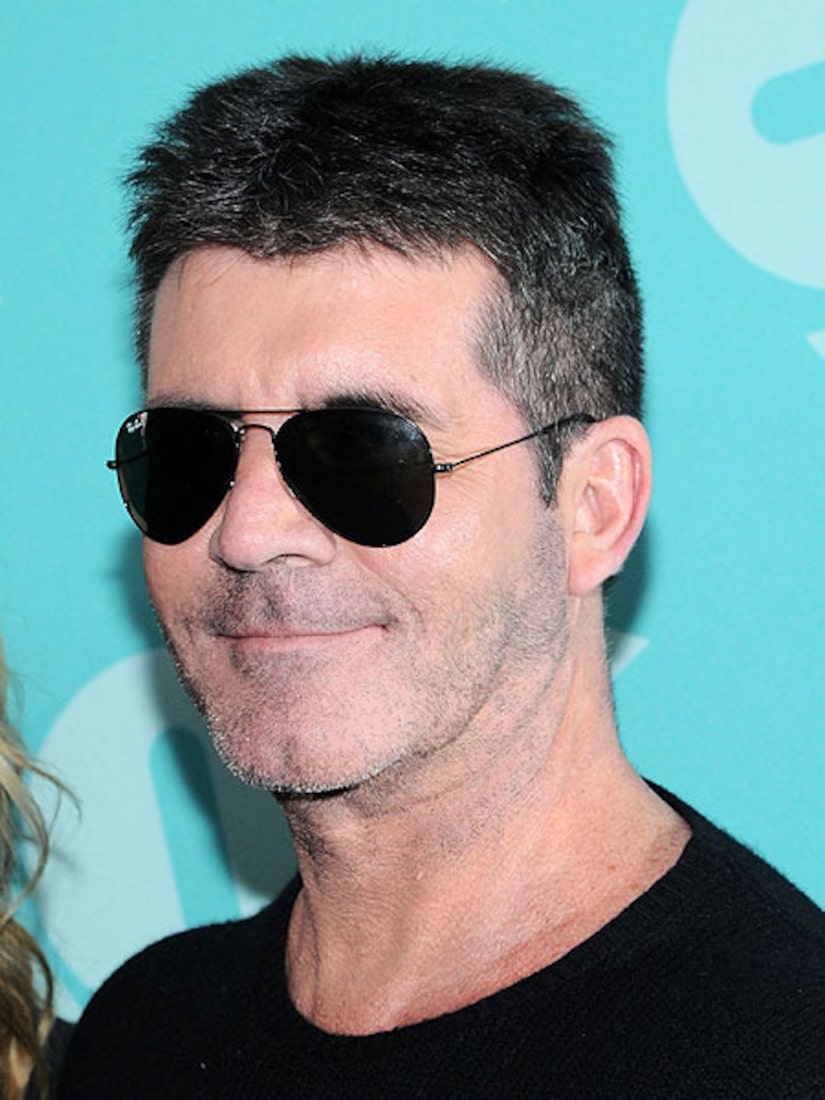 “Extra’s” Terri Seymour sat down with Simon Cowell at his home, talking about why he is shaking things up this season of “The X Factor,” with returning judge Demi Lovato and new judges Kelly Rowland and Paulina Rubio.

Cowell said, “I thought all these shows are beginning to look the same, got two guys right and left, two girls in the middle.”

He is looking forward to the seeing what kind of chemistry develops between the three women on the panel. Simon smiled, “Well, I’m quite used to that, putting a load of girls into one situation and seeing how they get on. I like that. I think it’s fun.”

What Cowell does not find fun is bickering between judges. “I’m bored by a bunch of millionaires bickering amongst themselves while somebody’s on stage going, ‘What about me?’ I can’t bear it any longer.”

The “X Factor” creator also has other changes up his sleeve. “We’ve got a very interesting middle section now, which I won’t say what it is, but it’s really, really good. Very dramatic and better than what we did last year.”

As for a TV reunion with his former “American Idol” cohorts Randy Jackson, Ryan Seacrest and Paula Abdul, Cowell said, “I wouldn’t rule it out. I don’t know on what show, but I think we’ve probably all got a desire to do something together again.”