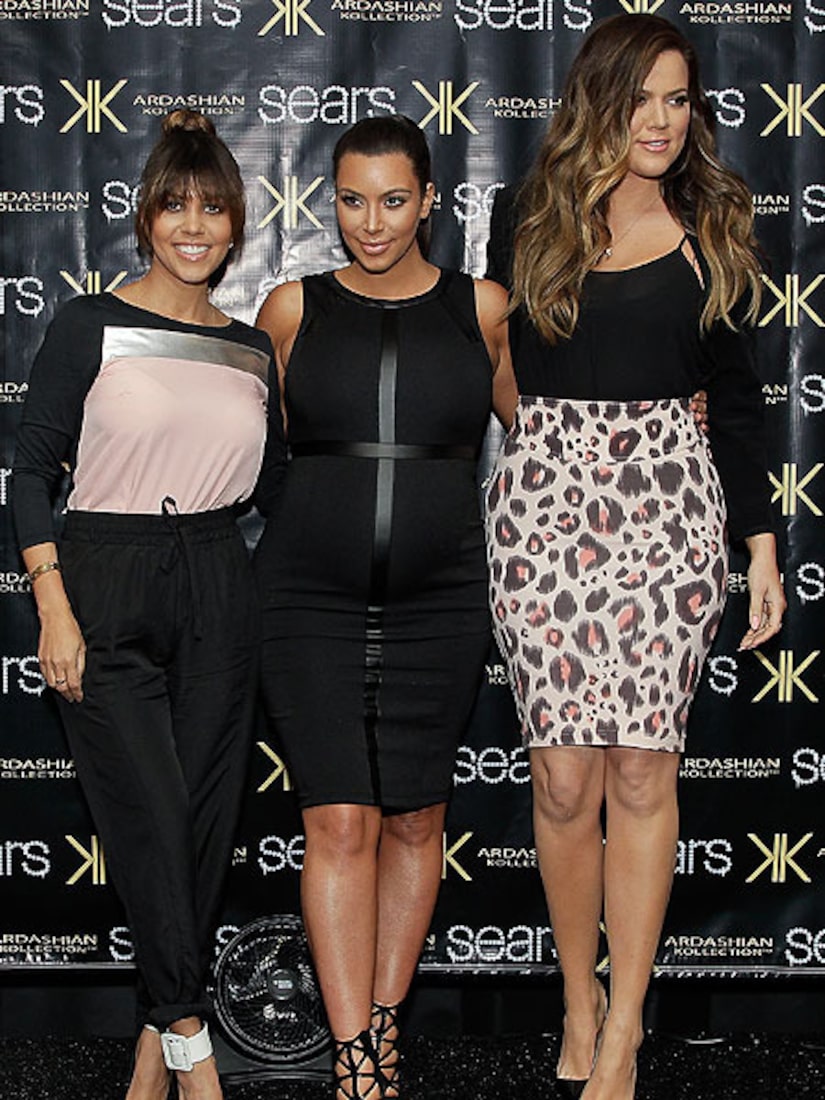 Reality TV star Kim Kardashian has been targeted by the press during her pregnancy, with negative comments about her weight gain and fashion choices, but sister Khloe Kardashian is standing up for her big sister.

Khloe told “Extra’s” Renee Bargh, “I do find it disgusting to be criticized for people's weight in general. I‘ve been criticized. But to be pregnant and so uncomfortable already, with your body changing, I think that should be off-limits.”