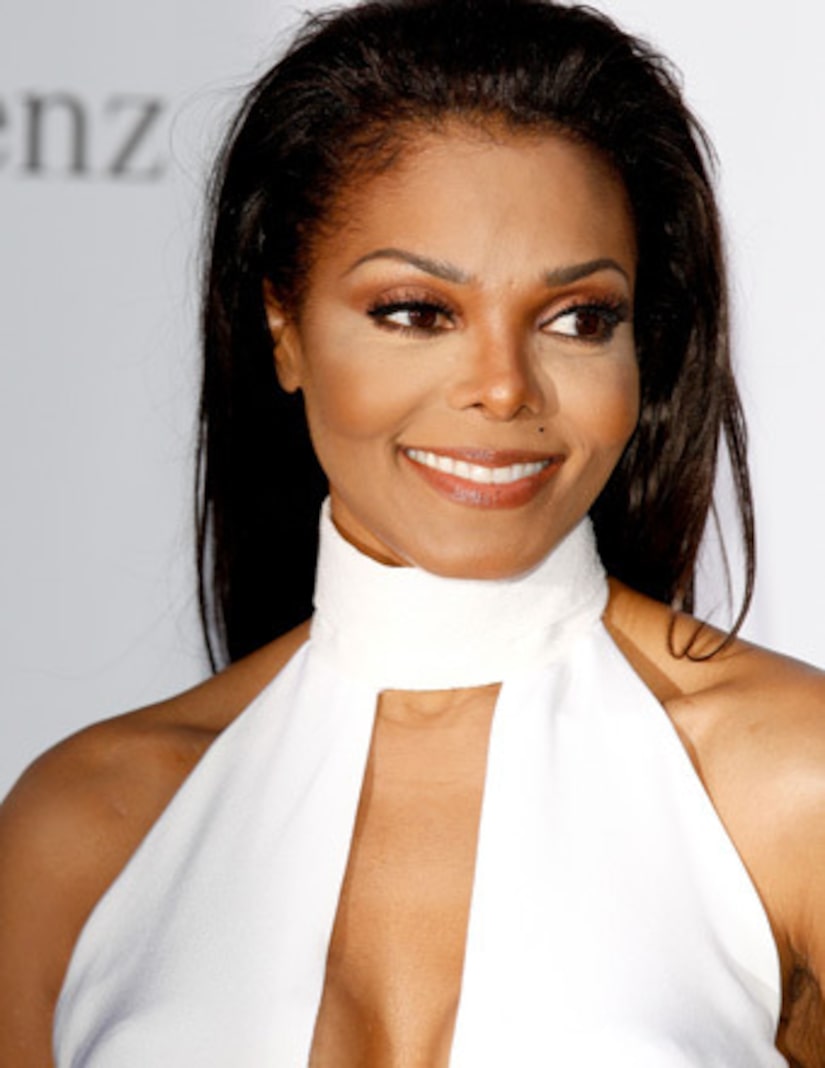 She married billionaire retail tycoon Wissam Al Mana in 2012, but Janet Jackson is is bringing home plenty of dough herself. According to Variety, she's now a billionaire!

Jackson is in good company. Other celebrities in the billionaires club include J.K. Rowling, Oprah Winfrey and Steven Spielberg.

In 2012, Janet's brother Michael Jackson came in second on Forbes' list of highest-earning dead celebrities. His earnings for the year were estimated at $145 million.