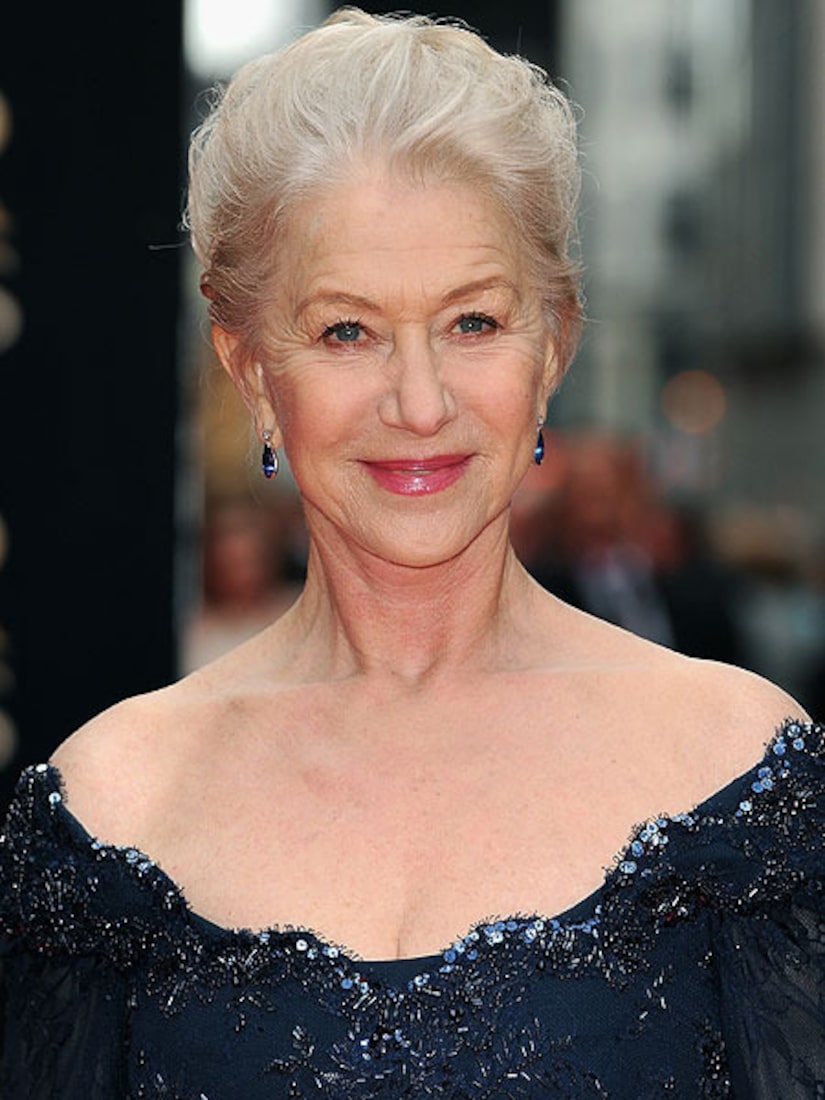 Dame Helen Mirren is one class act. The actress fulfilled a 10-year-old boy's dying wish to have afternoon tea with Queen Elizabeth by posing as Her Royal Highness and visiting with the young man.

Oliver Burton, who has Down Syndrome, was recently diagnosed with terminal spine and bone marrow cancer and requested to visit Buckingham Palace to sit with the queen.

The Oscar winner then met with Oliver backstage, had tea with him, let him play with her corgis… and even “knighted” him as Sir Oliver. See pics here!

Oliver's father, James, told The Sun that his son thought Mirren was indeed the real queen. Mirren added, "It was a pleasure and privilege to meet such a brave young man."

The National/Regional Children's Tumor Leukemia and Cancer Trust, who set up the meeting with Mirren when the real queen couldn't make it, posted their joy about Oliver's experience on their Facebook page, and wrote, "Our incredibly brave Ollie has Tea with The Queen!"