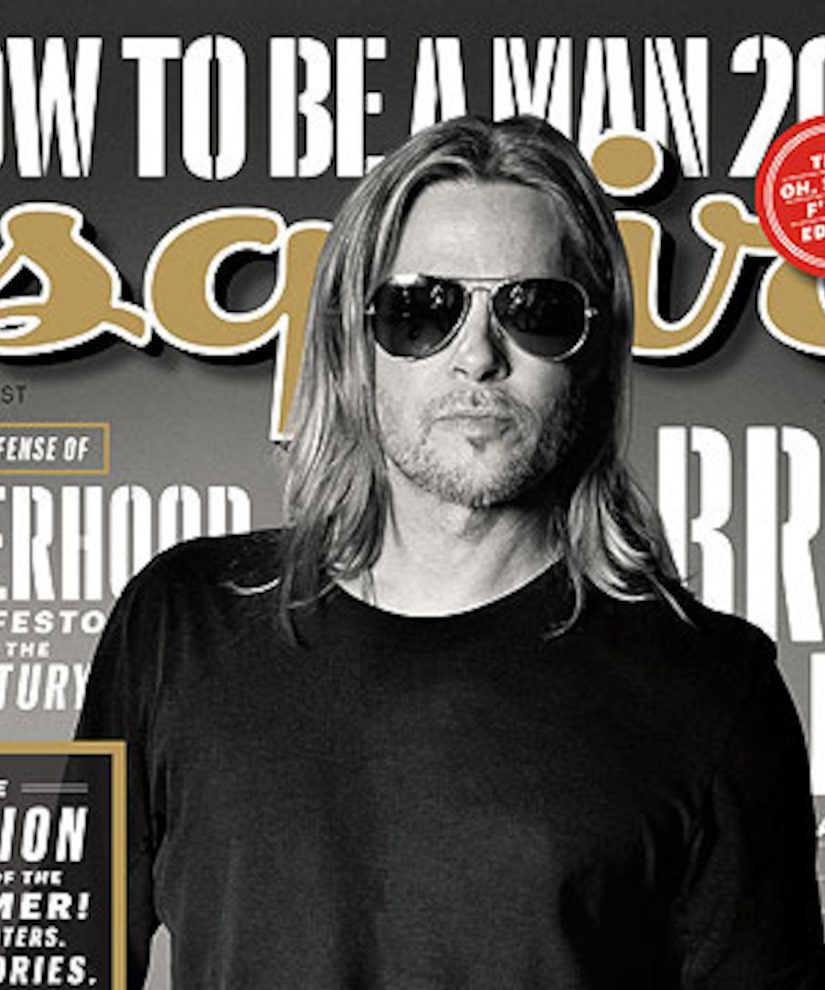 Did Brad Pitt slam his marriage to Jennifer Aniston again? Not exactly.

The “World War Z” star gave a candid interview to Esquire magazine for their June/July issue, in which the actor talks about family, friends and the years he felt he wasted.

Pitt told the mag, “I'd get so far and then want to do something else… for a long time I thought I did too much damage -- drug damage. I was a bit of a drifter. A guy who felt he grew up in something of a vacuum and wanted to see things, wanted to be inspired. I followed that other thing. I spent years f**king off. But then I got burnt out and felt that I was wasting my opportunity. It was a conscious change. This was about a decade ago. It was an epiphany -- a decision not to squander my opportunities. It was a feeling of get up. Because otherwise, what's the point?”

In 2011, Pitt said roughly the same thing to Parade magazine, speaking directly about his marriage to the actress. Brad said at the time, “I started to get sick of myself sitting on a couch, holding a joint, hiding out. It started feeling pathetic… I think my marriage [to Aniston] had something to do with it; trying to pretend the marriage was something that it wasn't.”

Pitt released a statement after the interview was released, saying his words were misinterpreted. He described his ex as "an incredibly giving, loving and hilarious woman."

Of his life now with fiancée Angelina Jolie and their six kids, he revealed to Esquire, “I always thought if I wanted to do a family, I wanted to do it big. I wanted there to be chaos in the house. There's constant chatter in our house, whether it's giggling, screaming, crying or banging. I love it. I hate it when they're gone.”

Pitt opened up to the mag on April 1, before Jolie revealed she underwent a double mastectomy.