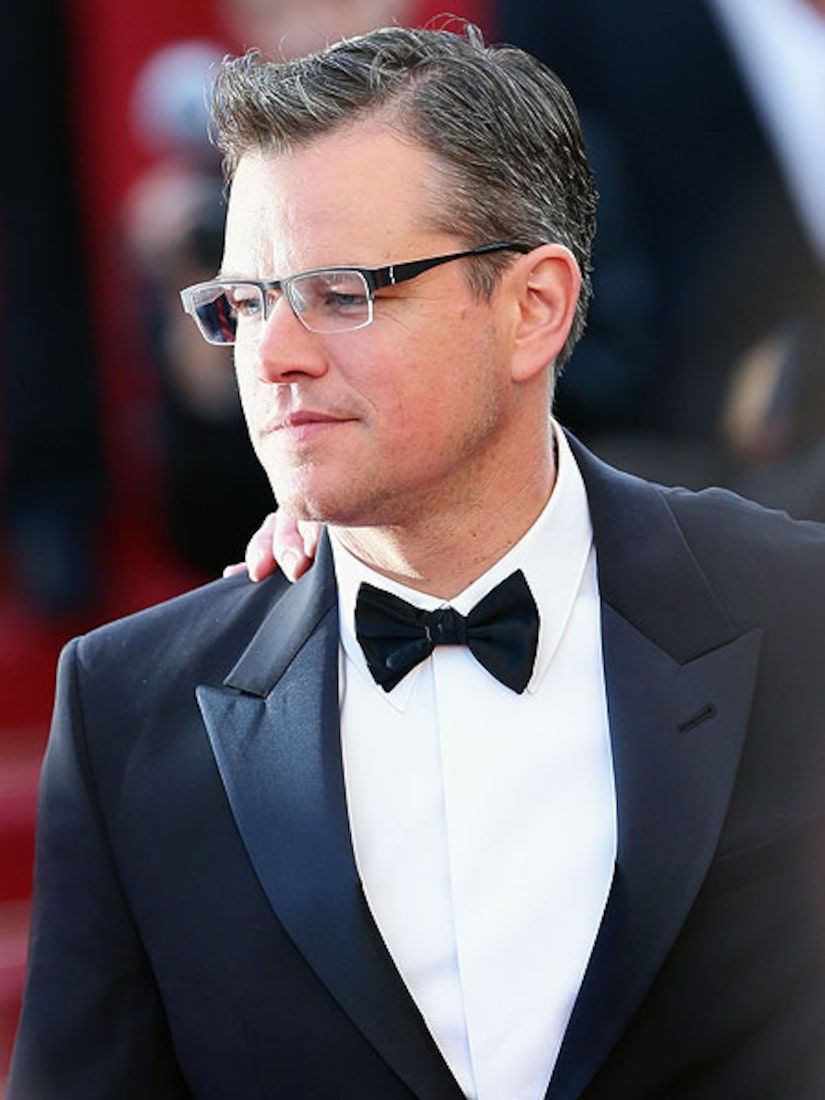 “Extra’s” AJ Calloway caught up with Matt Damon at the Cannes Film Festival, where he's promoting the HBO biopic “Behind the Candelabra,” and he shared his thoughts on the health of good friend Angelina Jolie.

Damon said he has not recently spoken to friends Angelina or Brad Pitt, but he commends Jolie’s decision to have a preventative double mastectomy.

“She’s awesome,” Damon said. “There are a lot of women who are struggling with medical decisions, and when they hear that the undeniably most sexy woman on planet Earth, as far as we know, is willing to take control of her health and be public about it, I think it gives other people courage to do that, too.”

Watch more of our interview with Matt!