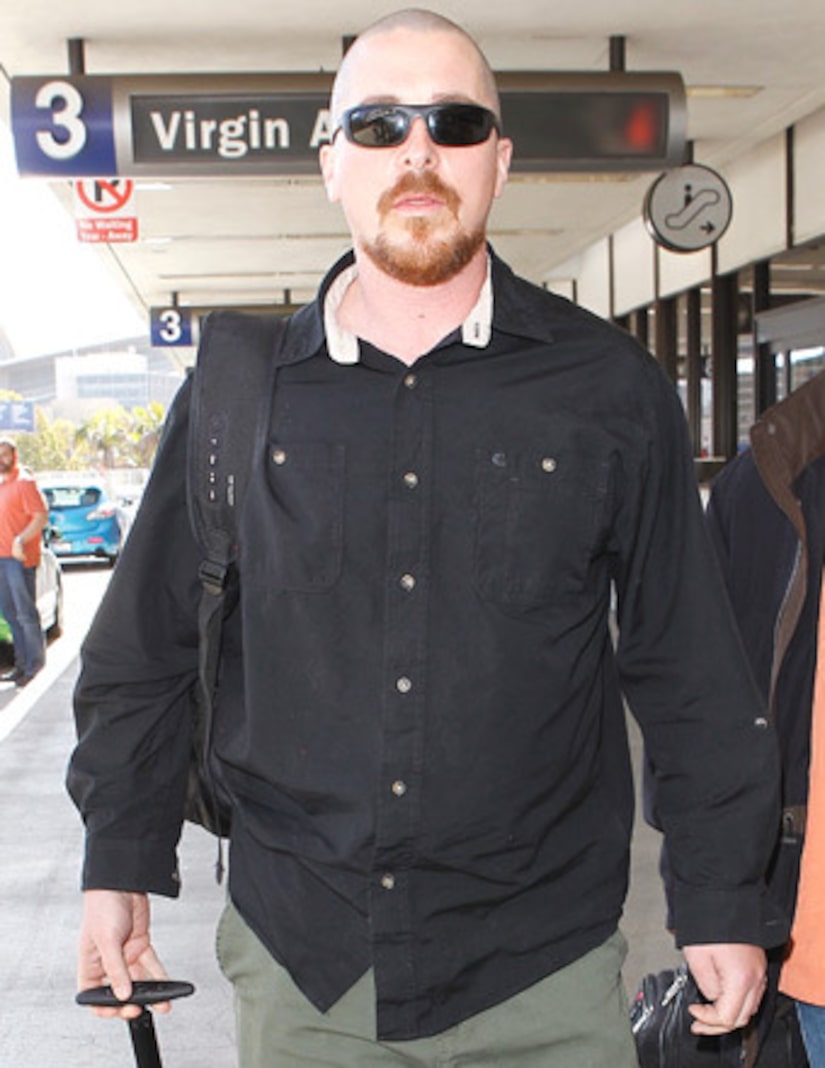 Christian Bale stepped off a plane at LAX on Sunday looking unrecognizable with a shaved head and red goatee.

His bald look may have something to do with the hairpiece and combover he was sporting for his role in David O. Russell's true crime thriller “American Hustle.” 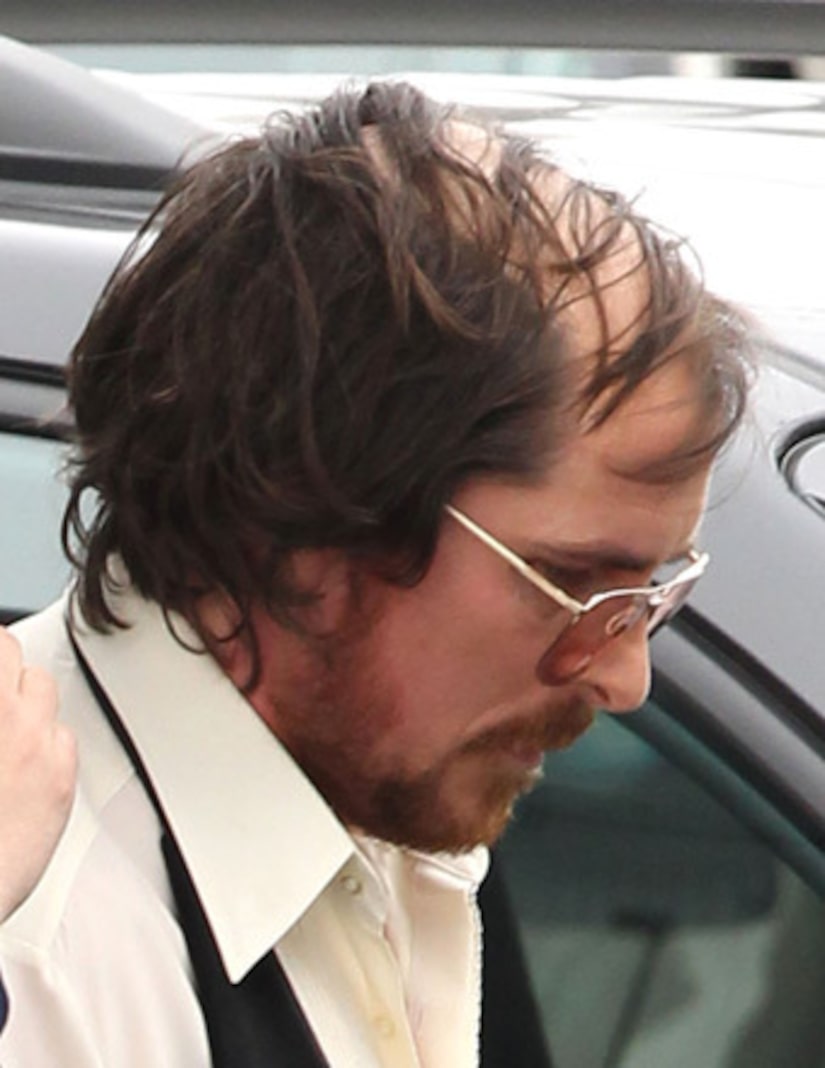 The Oscar winner is known for his many transformations. He dropped pounds for parts in “The Machinist” and “The Fighter” and packed on muscle for hottie roles in “American Psycho” and “Batman.” 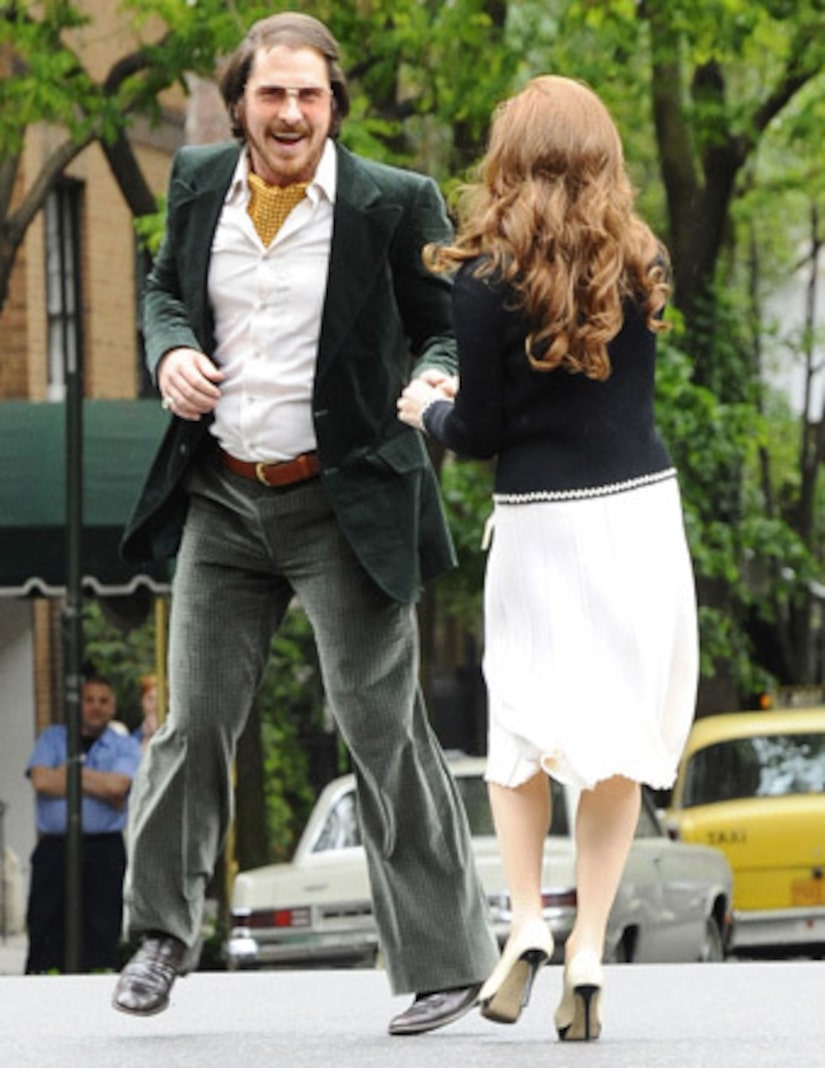