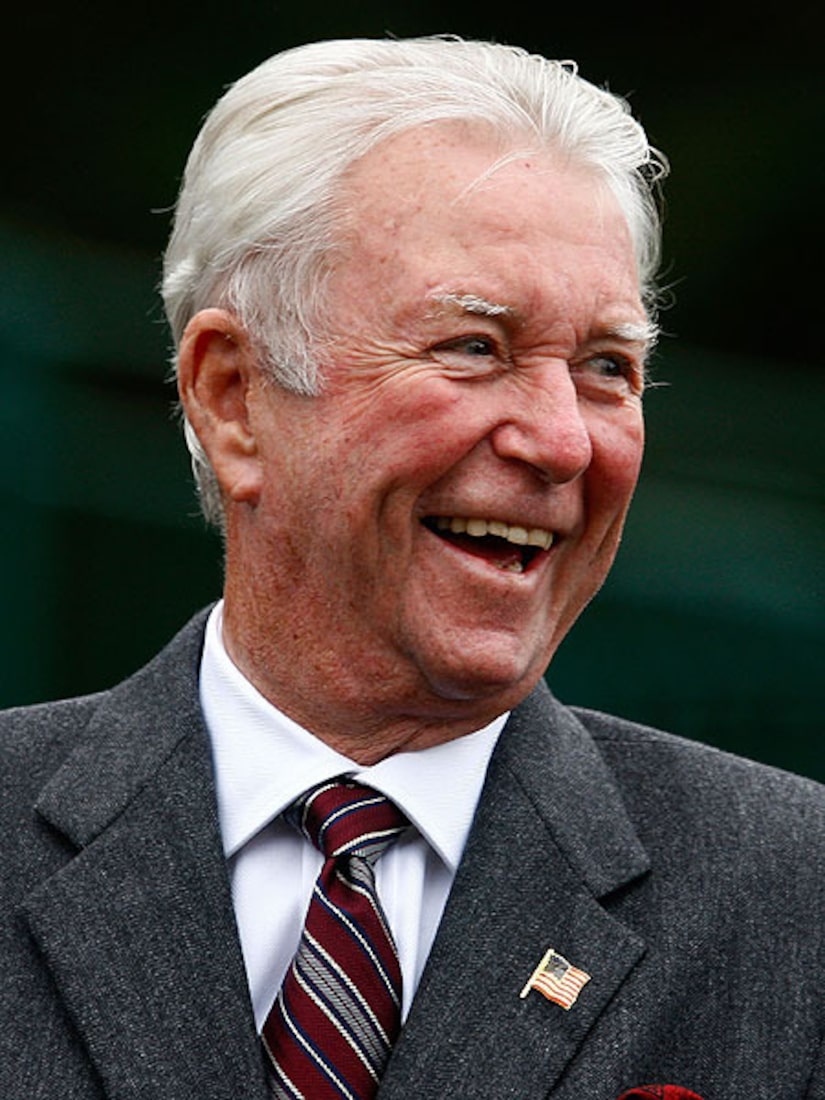 Venturi died at a hospital in Rancho Mirage, Calif., his son told the San Francisco Chronicle. He recently had developed a series of infections in his back and required surgery.

The principled and plainspoken Venturi eventually became a golf commentator for CBS Sports and stayed with the network for 35 years until his retirement in 2002.

Venturi was elected into the World Golf Hall of Fame but was unable to attend the May 6 induction ceremony.

Venturi is survived his wife of 10 years, Kathleen, and his two sons. Matt Venturi said services were pending.