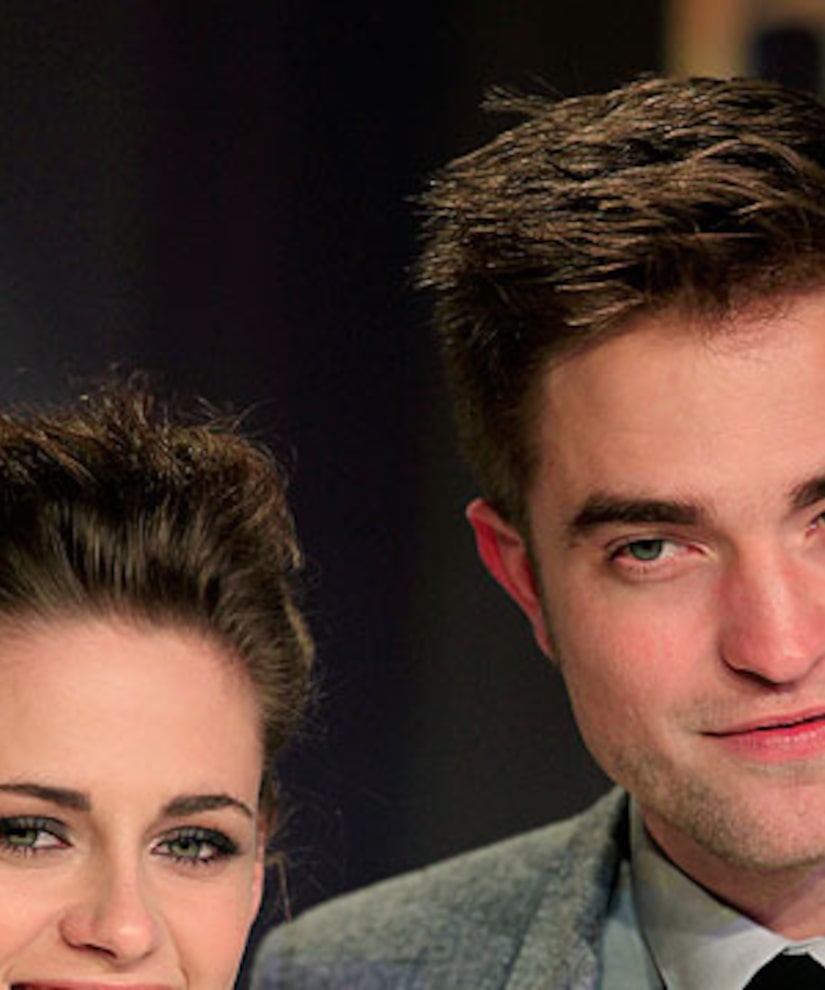 Say it isn't so! “Twilight” sweeties Kristen Stewart and Robert Pattinson have reportedly broken up… again.

A source told People.com that RPatz and KStew have called it quits after more than three years of dating, but added they wouldn't be surprised if this was only a temporary status to their on-and-off again relationship.

Rumors had been swirling of trouble in paradise after reports said Pattinson ditched out on his 27th birthday plans arranged by Stewart.

The two, however, were cozily spotted together after the Met Gala earlier this month, along with holding hands at the Coachella Music Festival in April.

Stewart and Pattinson had never really publicized their romance until Kristen was caught cheating with her married “Snow White and the Huntsman” director Rupert Sanders last July. She apologized profusely and for the first time, professed her undying love for Rob. The two finally reunited two months later.